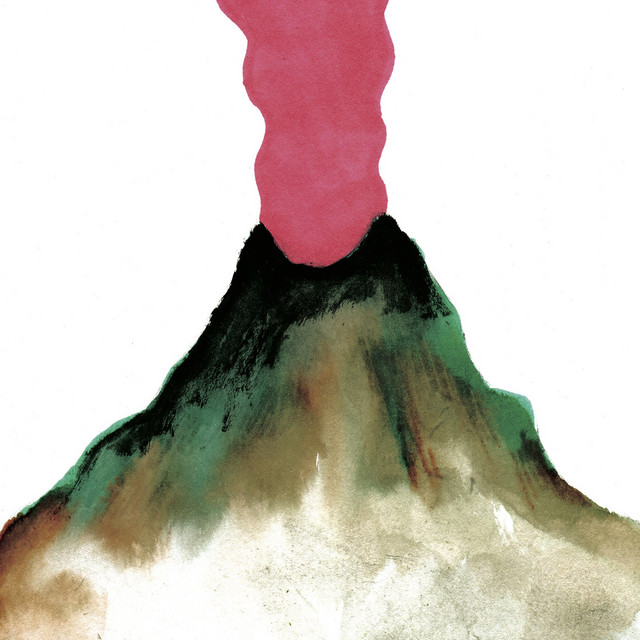 Saint Sadrill's melodic immediacy is embodied by this thrilling voice hovering on carefully crafted arrangements with nooks and crannies. A singular pop act having

big fun when it comes to annihilate the distance between electricity and chamber music. « Pierrefilant » is Saint Sadrill's first album with a band formula. It was recorded in two days to catch the live energy born after two years of concerts. The ten songs in this album match catchy melodies with complex architectures, building up into a thrilling mess which is hard to label. Saint Sadrill is Antoine Mermet's moniker when he composes songs he wouldn't play in his other bands CHROMB! to name just one. In 2016 the release of his first EP « Building Lampshades » (produced alone with a laptop, stackable saxophones, some synthesizers and his voice) is the occasion to launch a sextet to play the songs live... and record « Pierrefilant » two years later. Saint Sadrill is also his moniker when he's invited to produce remixes for other artists known for electronic music (the gifted Italian producer Furtherset, the queer slow techno act from Belgian Strapontin, also Arandel's candy house) and also pop songs (the duet Mensch and the parisian Pokett).