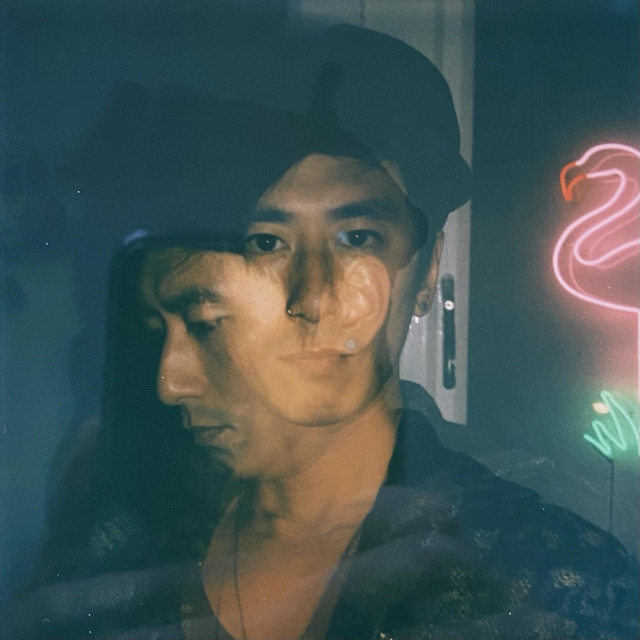 Amberlake is an exciting new project formed by guitarist and producer Nick Tsang. Nick has toured the world playing guitar for acts such as Ed Sheeran, The Ting Tings, and Charli XCX whilst amassing production and songwriting credits with artists such as Jess Glynne and Nina Nesbitt. The name Amberlake came from the Chinese take-away that Nick's grandad started when he first arrived in England. With one hand dipped in pop and the other in serene electronica, Amberlake has its own brand of quietly euphoric, expansive alt-pop. Having been made 'Artist of the week' by BBC Introducing in 2020, Amberlake will be turning many heads over the coming year.