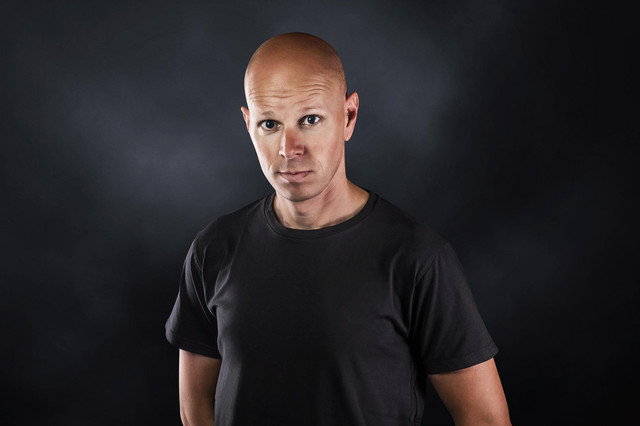 DJ Panic, born as Dennis Copier in 1975, was hardly 16 when he performed at a dance-party for the first time; back in 1992 he was asked to play at Pompeï, a small youth-club in the south of Rotterdam. A little while later the Forze DJ Team was founded, consisting of DJ Paul Elstak, DJ Lars and DJ Panic. The following years, he toured all over Europe, United States and Japan together with Paul Elstak and Lars. In the meantime, Dennis got closer to DJ Neophyte and since 1996 they have been producing under their guise Hard Creation, resulting in the classic release and mega floor-filler “I will have that Power”, back in 1999. Dennis spent a lot of time in the studio with Neophyte, Evil Activities and Paul Elstak which resulted in more hits like “Be Quiet”,“Bigger than ever”, “Up Yours”, “Hate!”and “Never fall asleep”. Dennis is also responsible for compiling and mixing high profile compilations such as Hardcore to the Bone, Decibel Outdoor,

and his albums: “Start the Panic, “15 years of Panic”, “20 years of Panic”!.Having performed at events like Tomorrowland, Decibel Outdoor Festival, Defqon 1, Pussy Lounge, Intents Festival, Masters of Hardcore and many more, there simply isn’t a playground this sympathetic DJ is not familiar with! Weither it is a Freestyle, Hardcore or Early Rave set. Panic has also got his own concepts “Paniek!”and “Start the Panic”