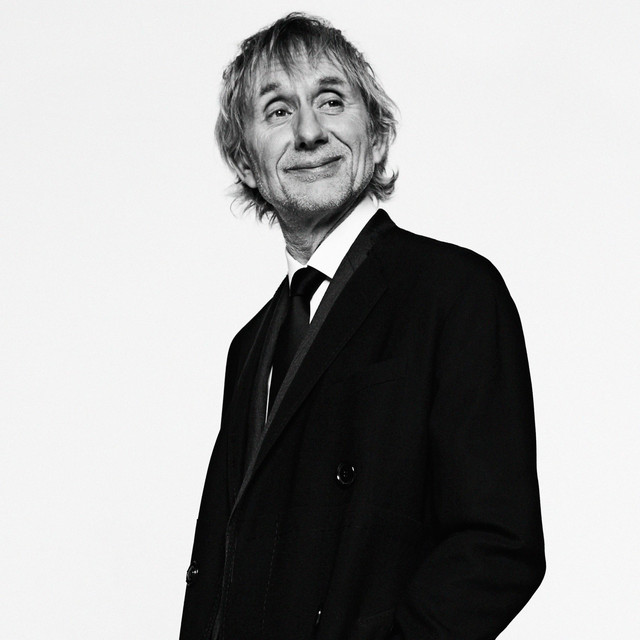 Erik Truffaz received an early introduction into the world of a professional musician, thanks to his saxophone-playing dad. When he was ten years old, the French trumpeter began performing in his father's dance band. As he grew older, Truffaz performed with other bands in the region until he was 16 and heard Kind of Blue by Miles Davis. The great jazz trumpeter's music inspired him to learn more, and he set off for Switzerland's Geneva Conservatoire, where he became a student. Truffaz's repertoire expanded to works by Mozart and Verdi, and he performed as part of L'Orchestre de Suisse Romande. He also played in cover bands before establishing a group called Orange. The band concentrated on Truffaz's compositions. Among its members was Marc Erbetta, a drummer who continued to play with Truffaz as the trumpeter evolved. Truffaz's jazz fusion artistry led France's Jury du Concours National de la Defense to bestow upon him the 1991 Prix Special, that country's coveted jazz award. Within three years, he became a leader with the release of Nina Valeria. In 1991, he made the first of his three appearances on the stage of the Montreux Jazz Festival. For two years beginning in 1994, he toured Europe, Russia, and Brazil, thanks to funds bestowed by the ProHelvetia Foundation. In 2000, Truffaz signed with Blue Note Records and released The Mask, a straight-ahead jazz session with Miles Davis similarities. By his second Revisité and third Mantis discs, however, Truffaz began to stretch the boundaries of contemporary jazz by incorporating drum'n'bass and hip-hop rhythms, establishing himself as a cutting-edge artist in his own right. In 2003, both Walk of the Giant Turtle and Bending New Corners were issued on Blue Note. Saloua from 2005 expanded his interest in hip-hop by adding some rap. From there he continued to release records that blurred genre lines, regularly collaborating with French hip-hop artist Oxmo Puccino. By the time he began recording 2015's Doni Doni it was time for longtime drummer Marc Erbetta to hand over the drumsticks to Arthur Hnatek, a young yet very talented musician known for his work with the likes of Tigran Hamasyan, John Patitucci, and Shai Maestro. ~ Linda Seida & Al Campbell, Rovi