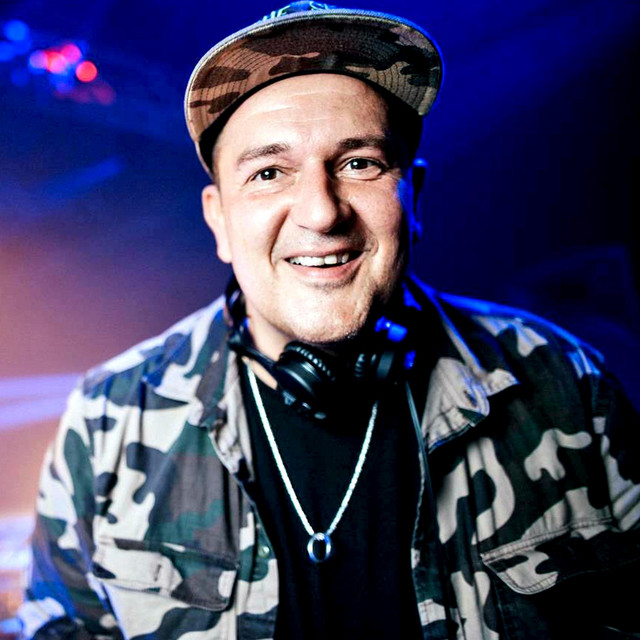 Slobodan Petrovic Jr. aka PULSEDRIVER – born in Germany’s Schleswig-Holstein but with his roots in Bosnia Herzegovina. During the course of his career, this pleasant and charismatic DJ, producer and label owner has managed to make a face for himself as an Artist in what is often a “faceless” Dance music industry.   In 1993 he started producing his own songs under different alias which quickly became true club hymns.  In 1997 the project PULSEDRIVER was born. He was also named 3 times “Best National Remixer” and his remixes helped numerous famous acts have club successes. in 2000 PULSEDRIVER founded his own record label AQUALOOP RECORDS in order to give his ideas and experience as a producer an own platform. The label became on the of the most successful Dance Labels in Germany within a very short period of time and has already managed to have over 40 releases featured in national/international sales charts. In 2013 PULSEDRIVER founded another label called FEED MY BEAT RECORDS a platform for club oriented productions.