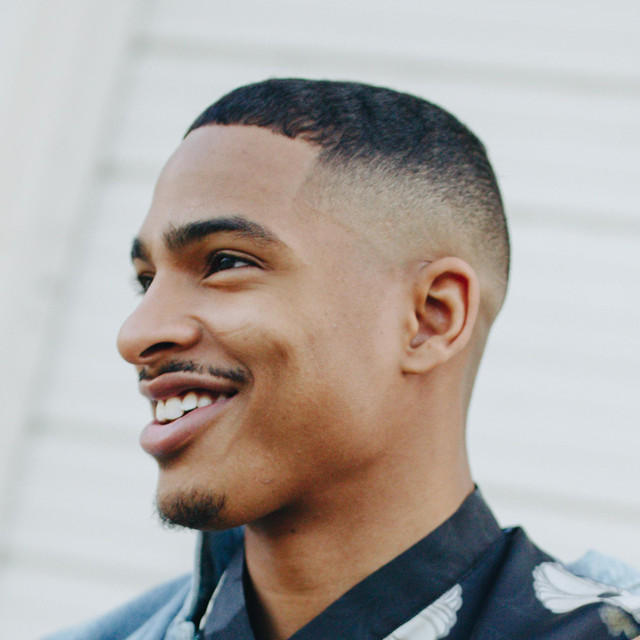 Contemporary R&B artist Arin Ray competed on the U.S. version of The X Factor and quickly moved into behind-the-scenes work as a songwriter prior to landing a major-label deal. During the first season of The X Factor in 2011, the Cincinnati native was eliminated as a member of the bootcamp-stage group Intensity. He returned in 2012 for the second season, mentored by Britney Spears, and finished tenth. Ray self-released a single, "Turn It Up," in 2013, but within a couple years had co-written songs for Jason Derulo ("Love Like That") and Chris Brown ("KAE"). Ray resumed solo work with the Phases EP in 2016, the same year he was credited with co-writing songs for the likes of K. Michelle (the charting single "Ain't You"), Ro James ("Ride"), DJ Mustard ("Another Summer"), and Jahkoy ("Don't Stop the Vibe"). In 2018, Ray made his major-label debut with Platinum Fire on Interscope. The album featured collaborations with Terrace Martin, Nez & Rio, and Childish Major, among others. Included was the single "We Ain't Homies." A deluxe version of Platinum Fire followed later that year and added three more songs including "Always" featuring Babyface. ~ Andy Kellman, Rovi