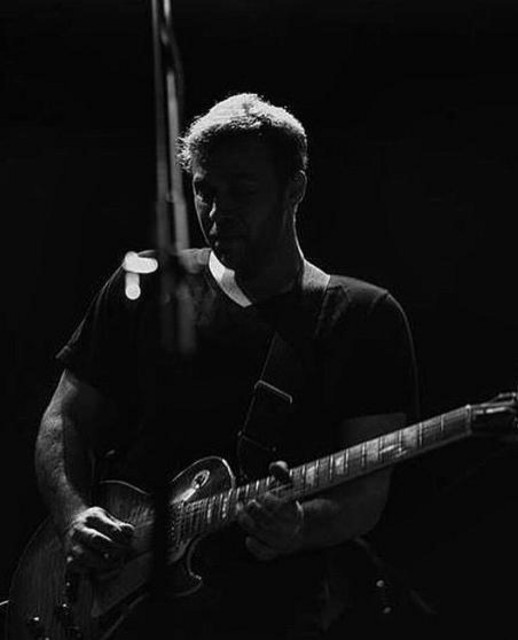 Heralded in the New York Times, NPR: All Songs Considered and more as a multi-instrumentalist and songwriter — most of us know Cherch as the voice and guitar of Brooklyn "DIY legends (Village Voice)," The Bottom Dollars.   Also infamous for his guitar work in punk/hip-hop troupe Deathrow Tull, as well as a producer, engineer, musical director and curator; Cherch's presence has spread far across the zeitgeist (collaborating with artists such as Matt Lange, Fiona Silver, NO ICE and The '94 Knicks).  Cherch is constantly subverting genre; fusing depth and intellect seamlessly within his lyricism and a truly original melodist on the guitar. And, well, he doesn’t really sound like anybody -- but his songs makes you feel like everybody, seductively capturing life’s minutia with smoke-stained wisdom.