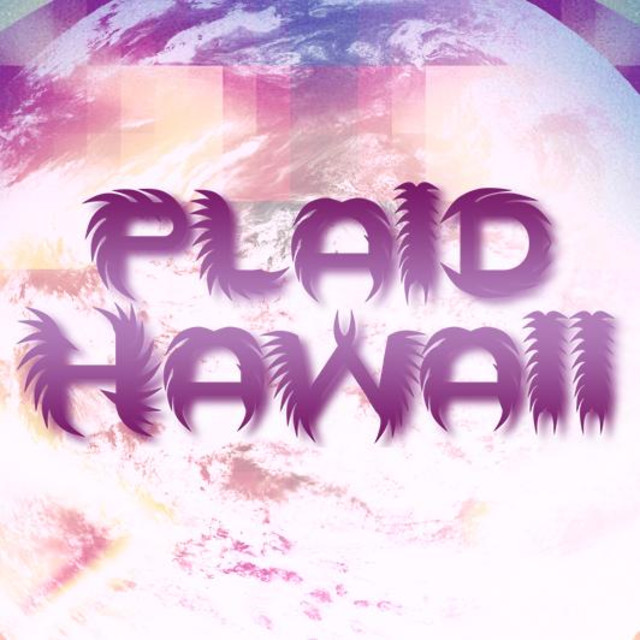 Since late 2014, Plaid Hawaii has been making moves in the rising tropical house and indie dance scenes. The refreshing sound of Plaid Hawaii, which finds a blissful balance between digital and live instrumentation, can best be described as “tropidelic”. Musical selections, remixes and original productions are meticulously blended to create an upbeat and sexy live set where most can’t help but fall in love. Plaid Hawaii has been featured at numerous major music festivals and has shared the stage with many established artists across the scene such as Odesza, GRiZ, Sam Feldt, Petit Biscuit, Matoma, Illenium, Cherub, RL Grime, Klingande, Autograf, Phutureprimitive, Two Friends, Zimmer, SNBRN, Sunsquabi and Manic Focus. Between his extraordinary ability to adapt to any type of set and by constantly seeking to capture an emotion, rather than jumping on whatever style is trending right now; Jason’s vision and following hasn’t stopped building momentum since day one.