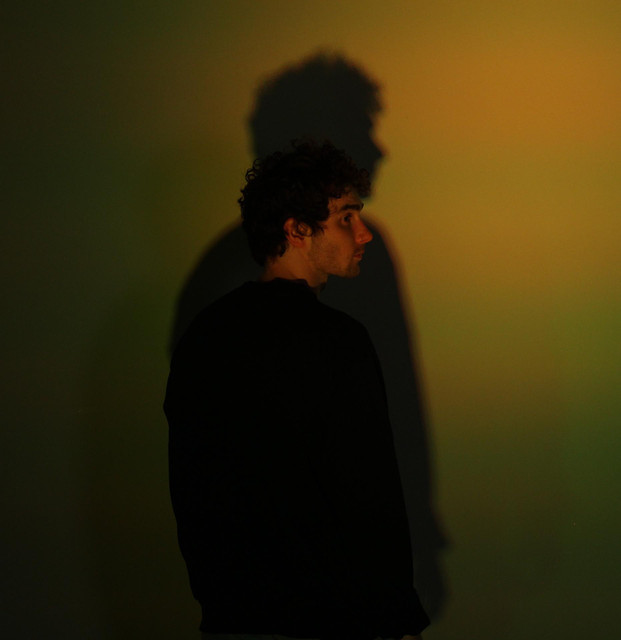 Thomas James White is an Ambient & Neo-Classical multi-instrumental composer and producer based in Cardiff, UK. In addition to releasing his own artist material, Thomas works as a composer for Film, TV & music production libraries. Frequently contributing to the catalogues of EMI, Universal, SKY and others. He currently works from his studio in Cardiff Bay and, on the 6th November 2020, will be releasing his debut album 'The Deep Blue' both digitally and on vinyl.