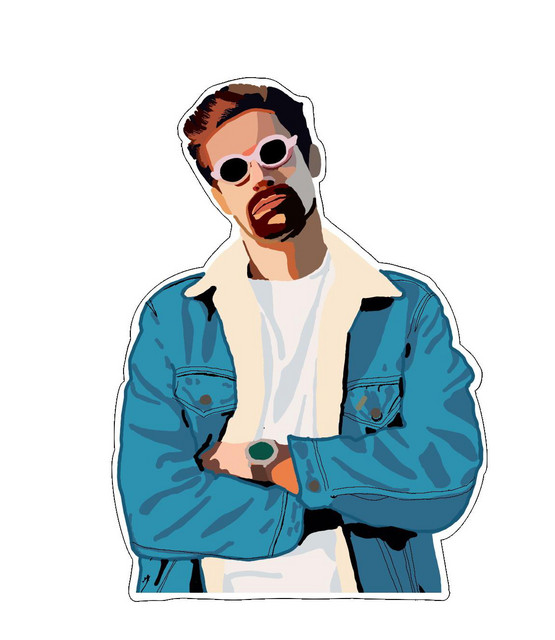 in 2011. Van der Schoot had started producing just a year before and had given his friend Maris Goudzwaard -- who ran Liquicity -- a copy of the track "Avalon" which was promptly uploaded. The liquid drum & bass sound was the perfect fit for the burgeoning channel and was released on their new label of the same name. Joining forces with Goudzwaard in 2013 to setup the label and their Amsterdam-based club nights, Van der Schoot continued to release on Liquicity and multiple other labels. With his brand of Drum & Bass becoming popular and winning both best newcomer DJ and Producer at the Drum&Bass Awards 2014 & 2015, Maduk released his debut album "Never Give Up” on U.K.-based label Hospital Records in 2016. The years after the album release Maduk focussed mainly on his label and events, Liquicity Festival now is one of the biggest Drum & Bass festivals in the world and the Liquicity community is steadily growing with sold out club shows all over Europe. Early 2019 Maduk announced to be back on the Liquicity roster and released his first new album single Go / Coming Down soon after. Later the singles Go Home (NCS), Colours / Still In Love [UKF10 x Liquicity], Company, Everytime, Back To Life, Go Back To The Jungle and Come Back To Me' followed, possibly all part of his second studio album. ~ Rich Wilson, Rovi