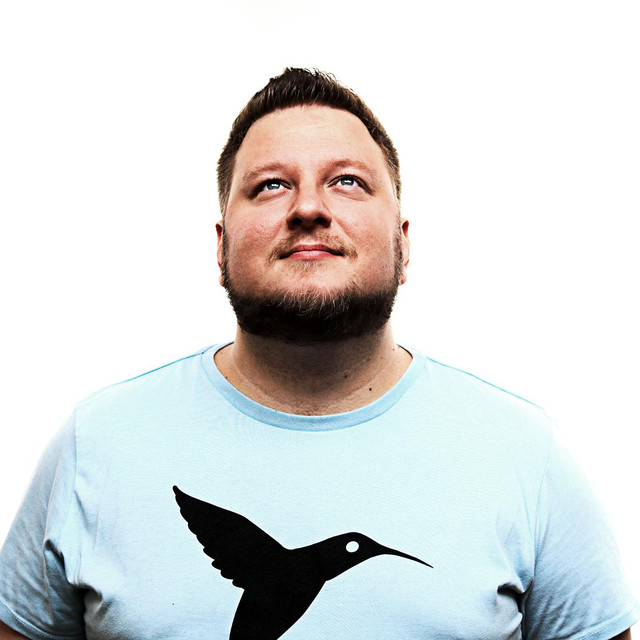 Reconceal is all about a Story, Emotions and Energy! For Blaž Vrečko, Slovenian trance producer and DJ those three words are not just his trademarks but the way he’s thinking when it comes to creating and performing. Decades of experience behind the studio desk put him on the piedestal as one of the best electronic music producers in Slovenia, proving his quality on the stages alongside some of the biggest names in the industry. In his music, he is combining a perfect mixture of feelings and dynamics: the recipe, proven to create the longest goosebumps while played aloud. His production is constantly supported by the giants of trance music, his releases persistently reaching the highest places on the charts and the list of the projects he is part of is just endless. He warmed up for many contemporary and future stars of trance scene like Dash Berlin, Omnia, Jorn van Deynhoven, The Thrillseekers and Aly & Fila and released under different aliases, like tech trance focused Recon6 or progressive house focused Organic Function, on various labels such as “In Trance We Trust”, Perceptive Records, Discover Dark, Silent Shore Records and lately, JOOF Aura and Trance Temple Records. Whatever the future may bring, it will not stop him from looking forward to more great music, more new and interesting projects, more releases and more gigs. His mind is set forward and perhaps even more adamantly than before, towards the clubs of broader region and beyond.