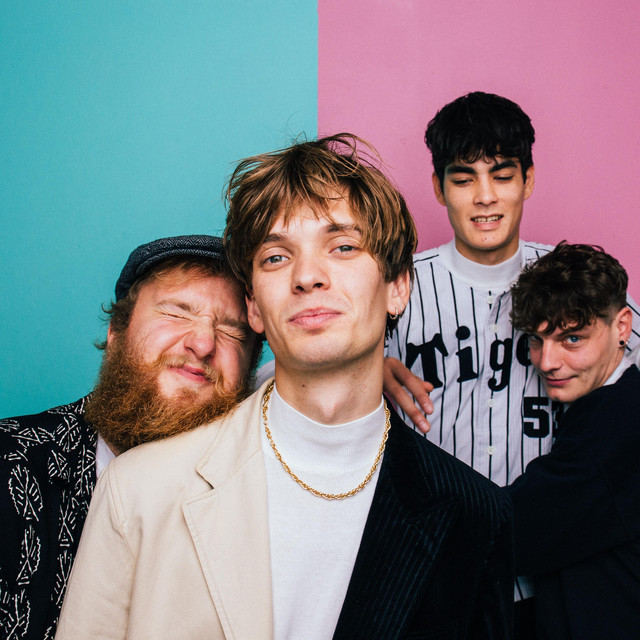 The Vices hit the ground running in 2019, kicking off their career with shows at ESNS and supporting YUNGBLUD, before embarking on a UK tour. Their music can be described as a love child between Cage The Elephant and The Strokes, something which is evident on popular singles Boy and Sly Smiled Berlin Child. On the back of these singles the band were announced as 3FM Talent, having played 25 shows during the Popronde previously and garnering hundreds and thousands of streams. Second EP Good Morning City, Now Let Me Sleep... came out in August.