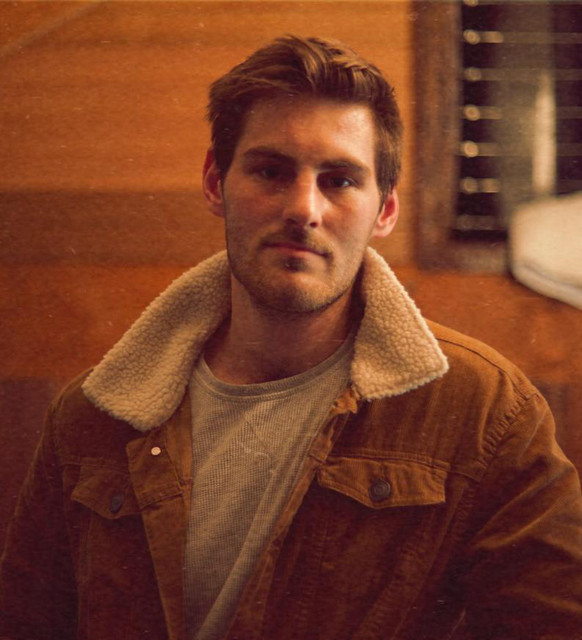 Brandon Poletti has been described as a really nice person and fantastic grandson in his most recent birthday card from his Nan. He also makes music, which if you have somehow made your way here, you’ve probably already realised. Also how’d you end up here? Surely there’s a magazine or something you could be reading instead?   Anyway, Brandon’s music has United people of all walks of life.. in fact it’s been rumoured that if he stopped making music the world would fall into turmoil. So you’re welcome. It’s been a busy couple of years for the Australian songwriter, he’s released 2 EP’s, toured throughout multiple regions of Australia and the UK and rewatched all episodes of The Office at least twice. In fact the inspiration behind his deepest and most insightful love songs comes from the relationship of Angela and Dwight.

If you’ve made it this far into Brandon’s bio, congratulations. Message him on Instagram and say the phrase “Nice bio bro” And he’ll send you a meme for your time and consideration.