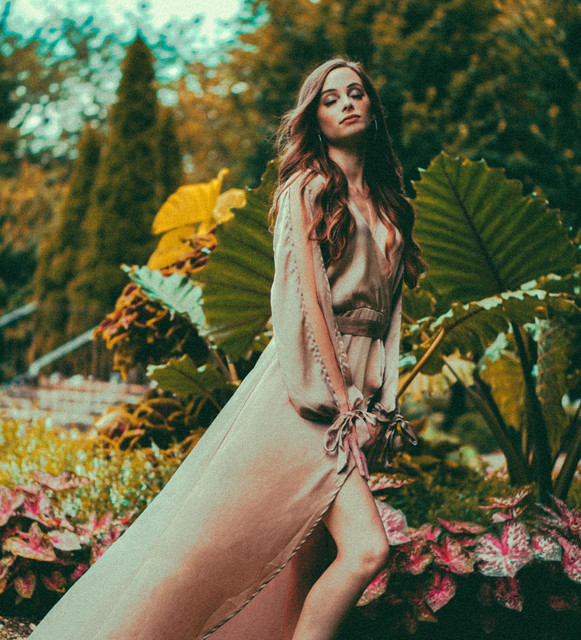 Rachel Horter is a singer/songwriter living in Nashville, TN. Growing up in Kentucky and Indiana, she began her love for singing and entertaining from an early age that continued into her high school days. After graduating, she decided to put off college and

move to Nashville to pursue her dream of becoming an artist. Since then, she has played at iconic Nashville venues and events, also enjoying her weekly gig at Blake Shelton’s Ole Red in downtown Nashville. She had the opportunity to tour in Germany,and one of her most memorable shows was an opening performance for country music legend, Loretta Lynn. Rachel also had a feature of three songs in Hallmark Channel’s Christmas movie, “Switched for Christmas,” starring Candace Cameron Bure as well as placements in four more Hallmark Christmas movies in 2018. She enjoys recording covers for her YouTube channel, which has garnered her over 2 million views and tens of thousands of subscribers. In addition to her love of singing and performing live, songwriting has also been a special part of Rachel’s journey. Her music style incorporates all things country, adding pop influence mixed with some soul, and she is always writing and preparing for her next project. Her debut EP, “Lucky” was released in May 2019 and is available now on all platforms.