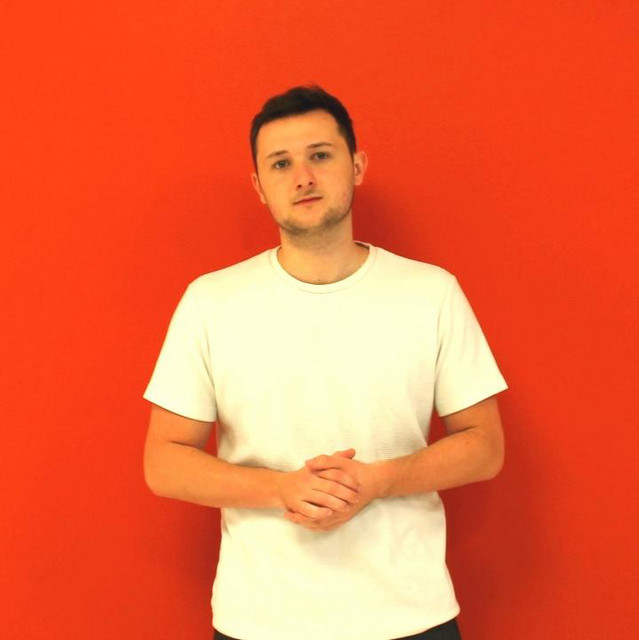 @STAX is a young and talented artist, producer and DJ from Copenhagen. He creates a special atmosphere bringing people together around intoxicating bass, moving melodies and captivating vocals. His music is best described as party music, whether it is being played in mainstream clubs, huge beach parties in Ibiza or underground raves in Copenhagen. In March 2020 @STAX released his first official single 'Silhouette' after reaching streaming success on SoundCloud and YouTube, with bangers like 'Bombs' and his remix of Stepa K's 'On My Way'. In November 2020 he released his single 'Stranger in the Dark' as a way of closing 2020 off - leading into 2021.