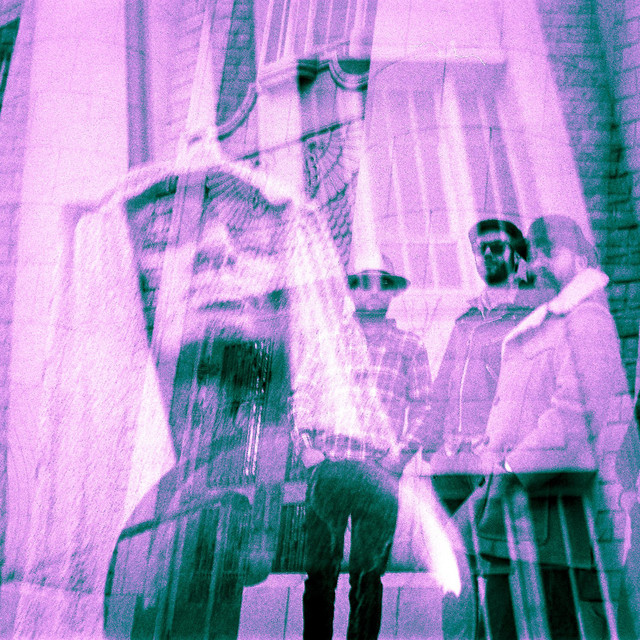 Crook & the Bluff’s sophomore album is a 92 min psychedelic exploration that took 1.5 years to complete. Each song paints a vivid sonic landscape. Close fans/critics who've had exclusive listening sessions describe it as an audio movie and “Trenches”, album finale, “a true rock opera”. The core of the album was recorded live at Archive Recordings in SLC, UT from Jan ‘19 to Jun ‘20. Hit follow and stay updated with our newest tunes and when The Bluff is in your neck of the woods.  Monoliths should not exist.   Truth be told, the entire reason behind naming this monstrosity “MONOLITHS” lies in the fact that with every step the band took forward, we had to stop dead in our tracks, reassess our priorities & learn to walk again. Personally and as a group, there were monolithic obstacles we desperately sought to survive. The loss of two close family members to terminal illness, a long time lover and (since the release of “Down to the Styx”) eight members were among these monoliths.  The monumental scope of this sisyphean undertaking (especially as an unsigned band) was dwarfed by our drive to capture the magnitude of these songs. In no way are they conventional. Genre bending, time signature/tempo changes and non-pop oriented structures are all geared at storytelling rather than the traditional verse/chorus template. Not to mention, most of the tracks weigh in around 6-8 minutes and the album finale, "Trenches" at 22.