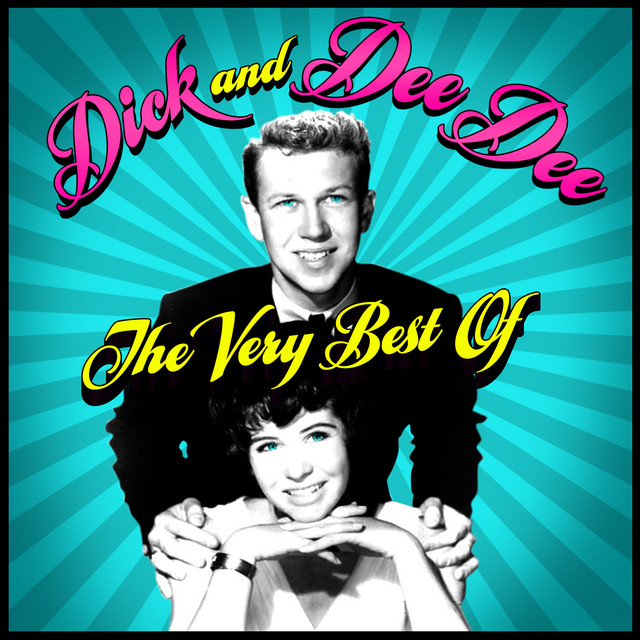 A difficult-to-categorize male-female duo from L.A., Dick & Dee Dee had pretty fair success with material that drew from doo wop, teen idol fare, pop, and even soul/R&B in the first half of the 1960s. The pair's biggest and best hit was their first, the moody, minor-key mid-tempo ballad "The Mountain's High," which reached number two in 1961. Much of their material (including "The Mountain's High") was written by Dick (full name Dick St. John), and the high, screechy (in a positive sense) vocals of Dee Dee in particular led some listeners to incorrectly assume they were black. They reached the Top 30 with a few more pop-oriented follow-ups -- "Young and in Love," "Turn Around," and "Tell Me" -- in the next couple of years, but got their second biggest smash with their toughest number, the blue-eyed soul-ish "Thou Shalt Not Steal," in 1964. A popular touring act in their day (appearing with the Beach Boys and Rolling Stones among others), they faded from view after the mid-'60s. ~ Richie Unterberger, Rovi