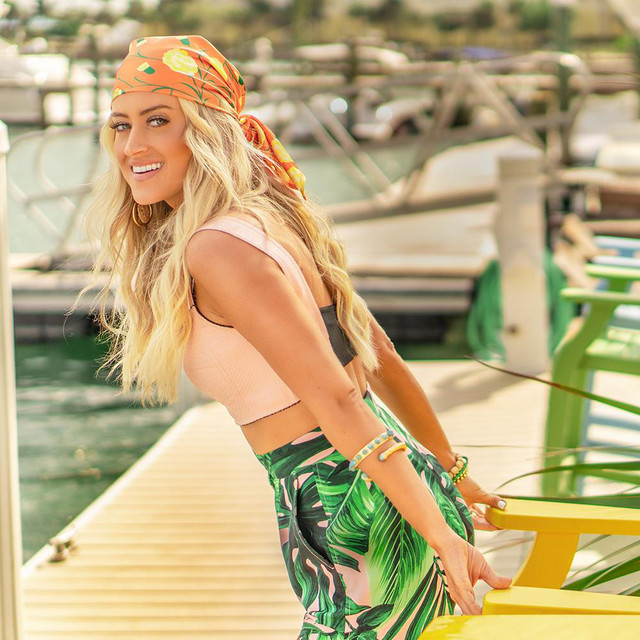 BBR Music Group’s pintsize vocal powerhouse, Brooke Eden was named one of Amazon Music’s “Artists to Watch in 2017,” Vogue’s “10 Country ‘It’ Girls," one of CMT’s Next Women of Country, a SPOTIFY “Spotlight 2016” Artist, PEOPLE’s “Seven Country Acts You Should Check Out” and one of CMT’s “16 Listen Up Artists for 2016” as well as “One to Watch” by Country Music Rocks, Huffington Post, NASH Country Weekly, MySpace, Nashville Lifestyles, Roughstock, Sounds Like Nashville, Spotify, Whiskey Riff and more. A carpenter’s daughter (her father also moonlit in a Country band), Eden brings her “hard-charging, fiercely defiant songs” (Billboard) to fans across the country in support of

“Act Like You Don’t” featured on debut EP, Welcome To The Weekend.