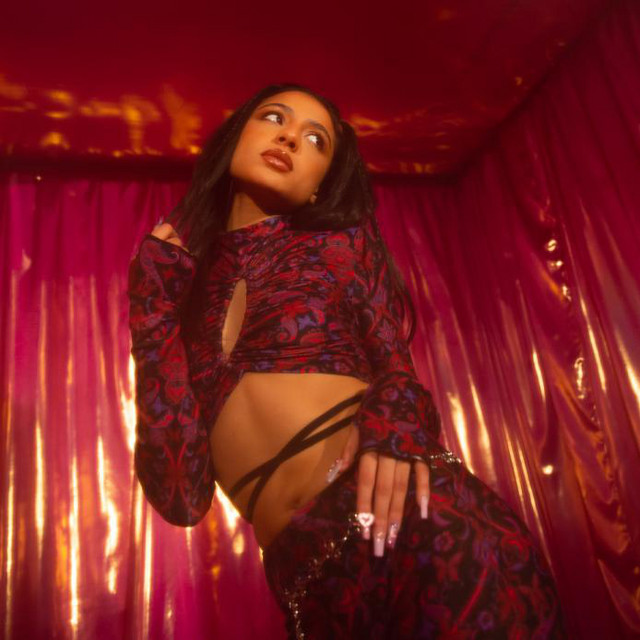 Born to Moroccan parents, the 22 year-old Belgian artist LYNA fell in love with music while discovering Brandy’s music. Lyna’s influences come mainly from RNB, POP and urban soul. Endlessly listening to music from dawn till dusk and reflecting on the excitement and joy that music brought her, she realized that she too wanted to be a part of it all and bring this same excitement to others... she too wanted to be heard! What started as innocent covers on Youtube slowly flourished into participations to several talent shows. Afterwards, she actively reached out to recording studios where she got the chance to develop as an artist surrounded by a passionate team. The first step of her journey was her debut single Smoke, released on March 30, 2018, to be followed by 5 other singles at the beginning of 2019 and two EP’s in June 2019 and November 2019.