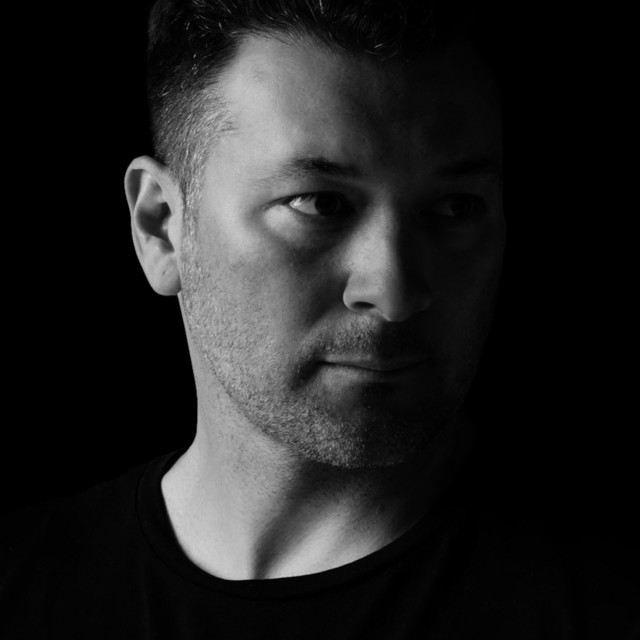 Electronica. That’s where Jeff Tovar calls home. He first fell in love with electronic music as a teenager in the 80s. The synth-laden sounds of new wave immediately grabbed his attention with their emotive and ethereal provocation. He later went on to discover big beat, breaks, downtempo, ambient, and hip hop at pivotal moments in music history. While all of these genres provided entertaining listening experiences, it was drum & bass that compelled him to become an active participant. Jeff Tovar immersed himself in the Los Angeles and nationwide scene, hosting a seminal internet radio show on Vibeflow.com; numerous underground parties; and Club Muse — an event series spanning 10+ years. Through these years, his realization that electronic music was an undeniable force in connecting people everywhere was something that had to be taken further.  In the late 2000s, Jeff Tovar cofounded a bass music collaboration called “Kuru,” while simultaneously exploring progressive house and techno. The artists of the time were producing the sounds that resonated most with him: ethereal and moody, yet still providing escape and hope. Since then his affinity for the 4:4 genres has landed him numerous guest spots across US clubs and airwaves. Today, along with inspiring people on the dance floor with his finely crafted mixes, Jeff Tovar is focused on his calling in sound arrangement — in solo works; a project known as “Man Is Metaphor;” and most recently a collab with Dataloop.