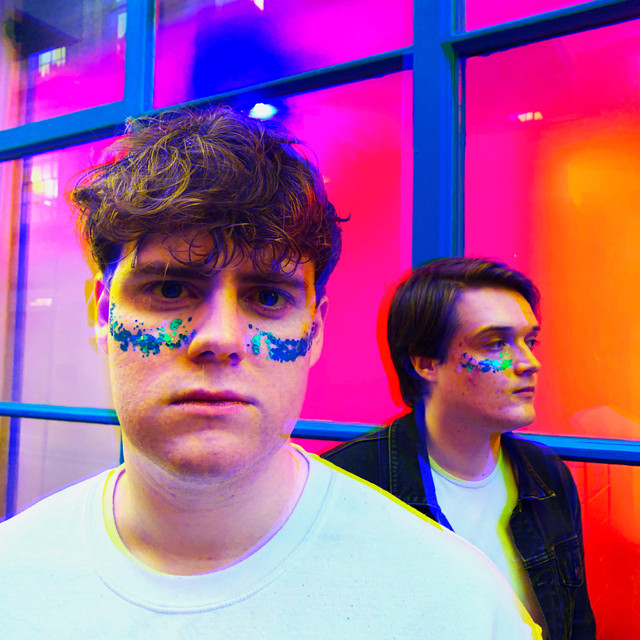 After meeting at a converted underground toilet in Camden, indie ambi-pop duo Hoofa have gone on to perform their vocal driven, foot stomping songs to sold out shows across the UK. Supported by BBC Introducing and Amazing Radio, their music has also connected with the football world, with singles being played at grounds around the country on match days to thousands of people. Water Balloons was playlisted on Amazing Radio, topped the Chart Show and was in the Top 50 songs of the Year.