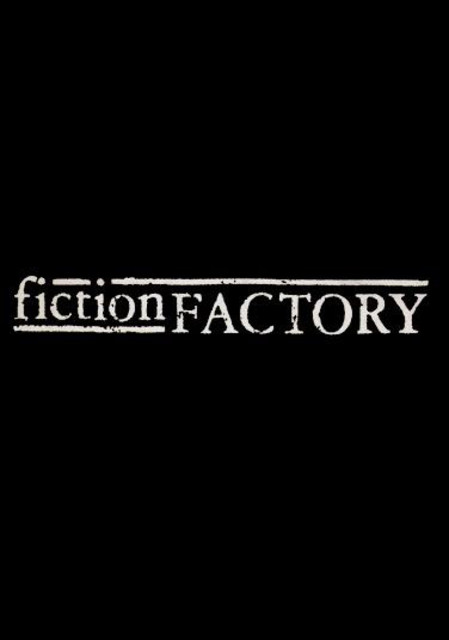 Scottish band Fiction Factory are best-known for their 1984 single "(Feels Like) Heaven," which charted at the time across Europe and further afield. Fiction Factory wrote soulful, melancholic pop songs illuminated by danceable synthesised rhythms, funky bass lines and the deep, ardent vocals of Kevin Patterson. With many musical influences, their repertoire of songs was wide-ranging; indeed, the surface sweetness and clear chart potential of “Heaven” was the exception rather than the rule. Featuring Patterson, Chic Medley (guitars), Eddie Jordan (keyboards), Graham McGregor (bass) and Mike Ogletree (drums and percussion), Fiction Factory released their debut LP “Throw the Warped Wheel Out” in 1984. "Ghost of Love" was the album's first single, but it didn't have the impact of its follow-up, "(Feels Like) Heaven." Often misinterpreted as a love song, "(Feels Like) Heaven" is actually about a bitter breakup; to the band's dismay, the song stereotyped them as purveyors of sentimental synth-pop ballads. The band released a second LP, Another Story, in 1985 before splitting up. In 2019, “(Feels Like) Heaven” featured on Netflix’s Umbrella Academy.