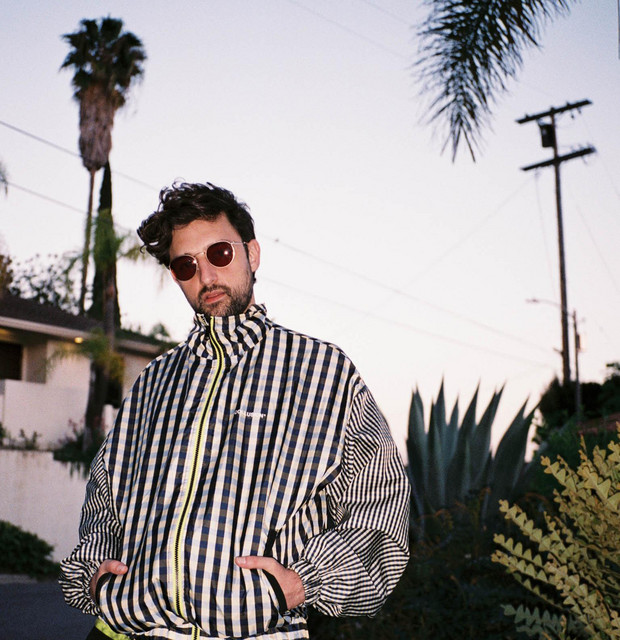 Wuki is the genre-blending solo project of Los Angeles-based producer Kris Barman. Influenced by the sounds of Detroit ghettotech and Chicago footwork scenes, Barman’s ability to seamlessly mix booty, breaks, electro, and house into hard-hitting club-shakers has become a trademark of the Wuki sound. The ever evolving Wuki, has done official remixes for some of Electronic Music’s top artists including for The Chainsmokers, RL Grime, Kill The Noise, Galantis and has releases on notable imprints such as Mad Decent, OWSLA &amp; more .