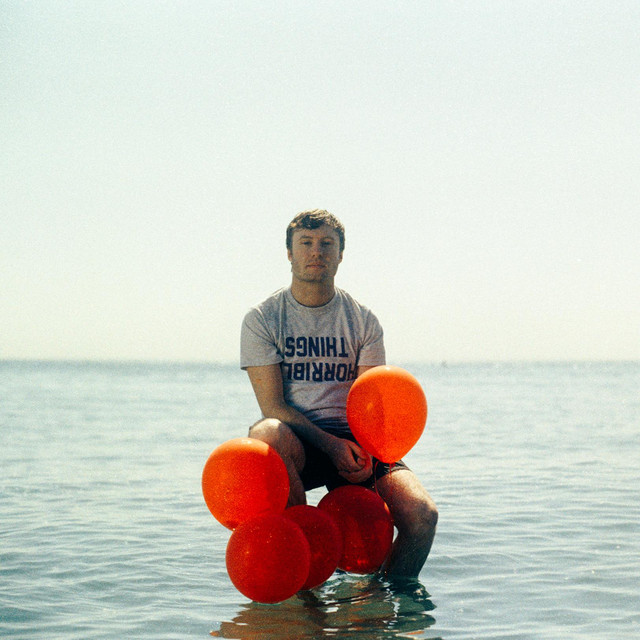 Jupiter Styles is the project of Chicago-based musician and writer Sean Neumann. The Midwestern musician has self-released his own music since he was 13 years old, in addition to working with friends’ labels Rat King Records (Champaign, IL) and now Friend of Mine Records (Tokyo, Japan) for Jupiter Styles’ sophomore album “Ultra St. Opera.” The band has been dubbed an “indie-minded emo supergroup” by DIY blogs like The Alternative, recruiting members of bands like Ratboys, Pet Symmetry, Nectar, The Reptilian and more to help record and perform songs live. Neumann, who also plays bass and sings in Chicago post-country band Ratboys, is a familiar face in the Midwest DIY scene, previously playing guitar in Champaign-based bands Nectar, Easter, and Single Player and touring extensively throughout the world since 2012 while working from the road as a journalist (The New York Times, Rolling Stone, ESPN, NPR, the Associated Press, and more). Neumann has survived by DIY, booking his bands’ shows all over the world since he was a teenager -- from small towns like Galesburg, IL to punk meccas like Tokyo, Japan -- while self-releasing records, zines, tapes, podcasts, and local art websites by himself or with friends. Throughout his career, the 25-year-old artist has played everywhere from basements and barber shops to clubs and parking lots, making new friends and sharing in life through music with people across the world. "Ultra St. Opera" is out on October 25.