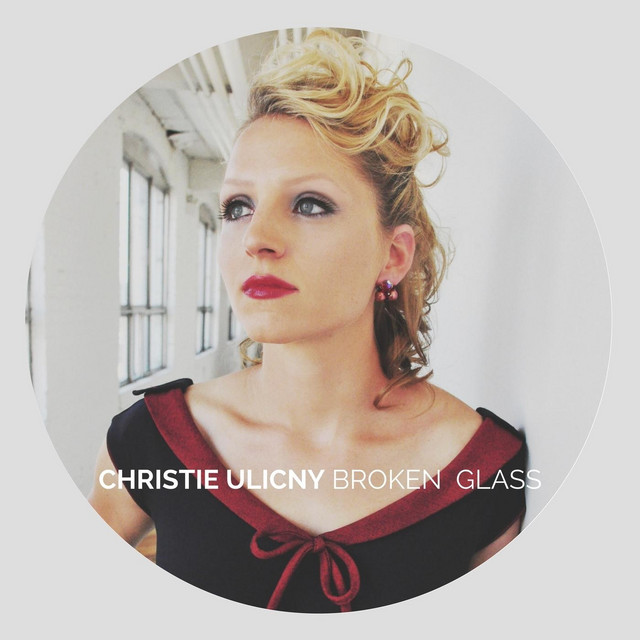 In the early 90s, Christie began performing as a child backup singer for the children’s pony show Mary and Magic. After her graduation from Humber College’s jazz program, she also graduated to fronting rock bands for the likes of PandaSlap and Saving Stardust. In 2012, she ventured out as a solo act with her original compositions, never looking back. Touted to sound like the love-child of Sarah Harmer and Tracy Chapman, Christie’s music is written to make you feel, deep down in your bones. Her debut pop/rock LP, Broken Glass in 2018, follows up her 2012 EP If It Falls. Broken Glass is an honest reflection on a decade of romantic trials and tribulations, humanity after travelling the world, and her perspective of the human experience. She sees music as the great connector and uses her art to develop those connections. Christie’s passion for the transformative powers of music led her to co-found Bridging Worlds Through Music (www.bwtmusic.com), a non-profit music education program operating in marginalized communities in Tanzania. Christie’s belief in the power of music knows no bounds, so she keeps using it as a guiding light.