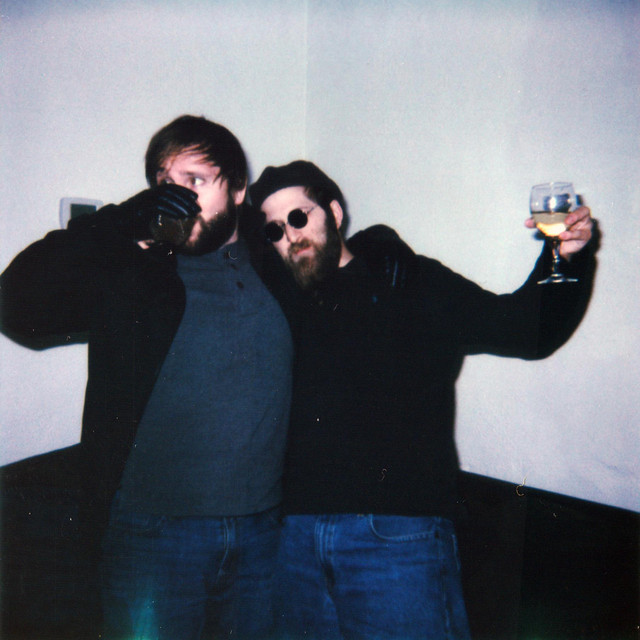 In Order to Live

Featuring In Order to Live

In Order to Live is an improvisational band led by Joe Campbell (vocals) and Max Ingrid (keys). The band was initially formed in 1989 by frontman Jimmy Stiles; however, the original group broke up prior to the release of their first album ("It's Not The '60s Anymore"), due to Stiles' incarceration. Re-formed in 2005 by Campbell and Ingrid, the duo is now mostly known for their live tours and special appearances, which usually headline Campbell and Ingrid alongside an inconsistent lineup of session musicians. The sound of In Order to Live is characterized by a fearless, stream-of-consciousness approach to performance and songwriting, as both performers' idiosyncratic styles mesh together in a flurry of experimental piano-based rock. Though the band has managed to score a few retaining hits over their years touring, their shows are usually improvised top-to-bottom, with no pre-arranged setlists or specific ideas in place prior to their actual performances.