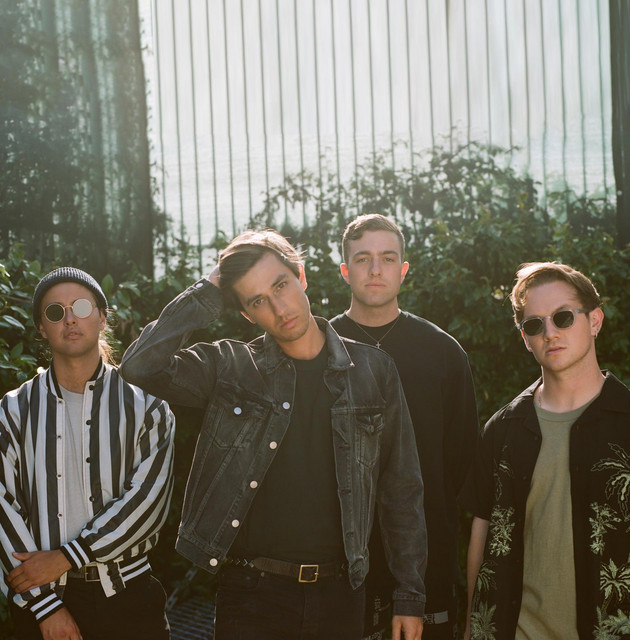 Beginning as music students busking on the streets, Drax Project have grown into one of the most watched groups ever to come out of New Zealand. Through their own headline tours + international festival performances and opening for the likes of Ed Sheeran, Christina Aguilera, Lorde, Brian McKnight & Camila Cabello, the band have established themselves as one of the world’s ‘must see’ live acts. Singles off the self-titled debut album (300/Universal) have collected over 300 million streams worldwide and 15 Platinum certifications to date. Off the back of the single 'Firefly' with Fetty Wap and AACACIA at the end of 2020, the boys have just dropped their new single, 'Over It' 🛸