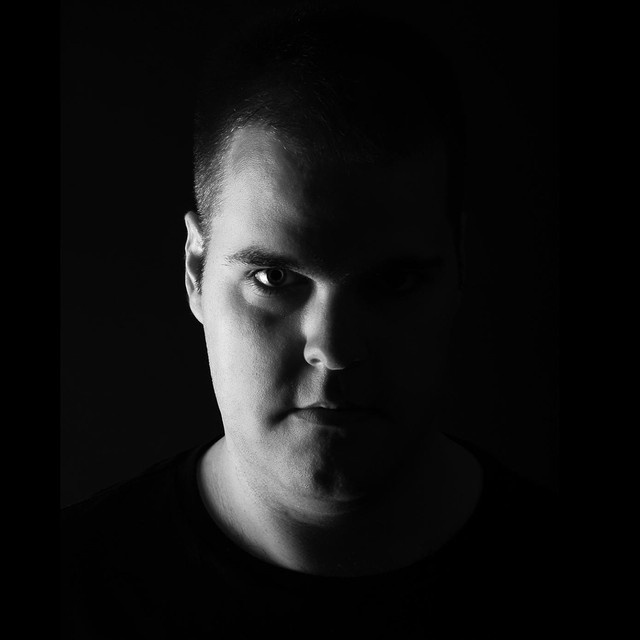 Depthon’s career started on the beginning of the new millenium. In his „study years”, in 2003 he was first discovered in an unusual way, he created the website of the Club of Colors, and he had been worked on its operation for two years. Because of thi..   Along the music site he developed and operated his presence in the night life as a DJ became constant, moreover he started to make his own songs as a producer. With his high class creations he enriched several DJ’s. From the autumn of 2008 he joined the Deaf Company formation, and at the same time he established his studio at home, furthermore he became resident DJ at Pub Fiction Club in Sopron and Mokambo House in Ajka. Deaf Company is a successful DJ project, within this project he is one of the DJs while he is responsible for graphic design, website editorial and for promotions. The year of 2009 gave him other challenges when he established the Oversized Records which became one of the most wanted independent e-music record label in Hungary, while internationally was considered among well known labels.   The „Talent Of The Year 2010” was the outbreak in his career, in the competition of the most popular Hungarian electronic music magazine, called Soundhead.hu. Alongside his producer and DJ career Depthon has found his unique specialty in the music industry with live effects as he is improvising on the DJ stage with his own sounds, loops and other rhythms.