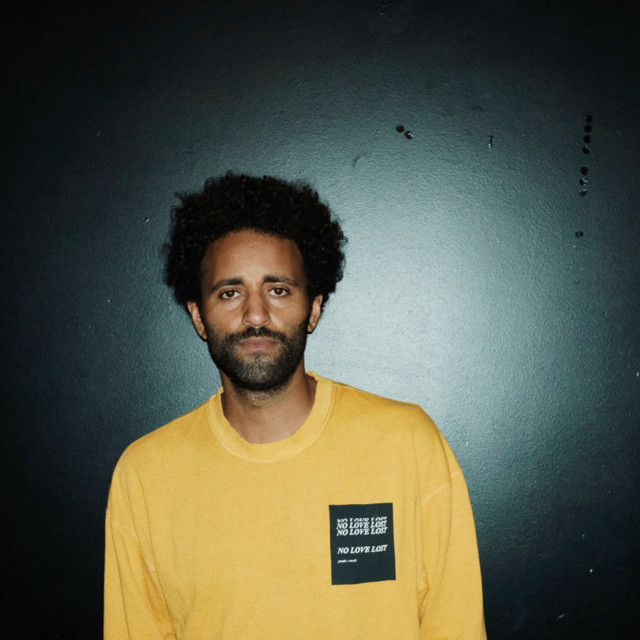 Swiss house music maestro Jimi Jules made a name for himself over years on the Zürich club scene, but it was not until 2014 that he tasted chart success when his collaboration with German producer Oliver $, "Pushing On," became a Europe-wide hit. Born in Lucerne to a Swiss father, a musician from a farming family, and a mother of Caribbean extraction allegedly descended from a line of voodoo sorcerers, Jules fell in love with music early, studying jazz and learning to play the trumpet and the tuba. He studied at the Zürich University of the Arts, completing a Master's degree in music production. While at university he switched to vocals and formed the live electro band Le Dompteur ("Animal Tamer"), with which he enjoyed some success. The band recorded material for a debut album, but it was lost when Jules' hard drive crashed. At the same time he started DJing at the popular Zürich club Hive, where his first set was described by the club's owner as one of the worst he had ever heard. Despite this, he was invited back and gradually honed his skills, eventually building a reputation as a fine DJ. It was at Hive that he serendipitously met Oliver $ one night, when the DJ with whom he was meant to perform dropped out. The pair discovered a musical chemistry and became good friends, and Oliver invited Jules to stay with him in Berlin, where the pair worked on music together in his home studio. Their debut release was the techy Earl EP on Hive Audio, which featured the club favorite "Soggy Cereal." Their follow-up, the funky and soulful "Pushing On," was released in March 2014 by Defected and was a hit across Europe, topping the influential Beatport chart. Its success helped Jules snag a resident DJ spot at the famous Watergate club, and he began working on his debut solo album. ~ John D. Buchanan, Rovi