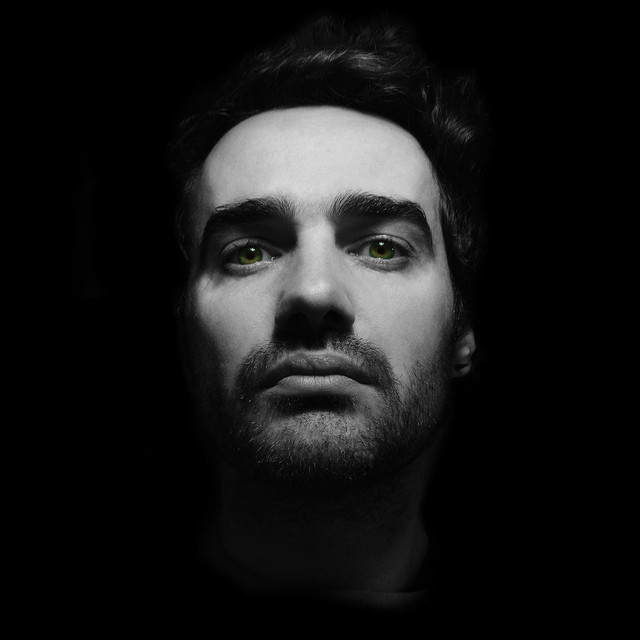 In 2011, he continues with upcoming releases on Dubfire’s legendary label SCI+TEC Digital Audio and Umek’s 1605 Music Therapy , Mindshake Records, Plus 8 Records as well as expanding his own label Night Light Records with fresh talent and renowned names. Recognized by unique sound by utilizing distinct organic drums, Sinisa reached Top 4 position on the tech house Beatport chart with the track ‘Who We Are’ that came out on 1605 Music Therapy and continued with another Top 4 track ‘Waking Up’ released on SCI+TEC Digital Audio. Also he collaborated on a track with Paco Osuna which was released on Richie Hawtin’s label Plus 8 Records and also in 2012 he popped out a remix for one of Umek’s original tracks.