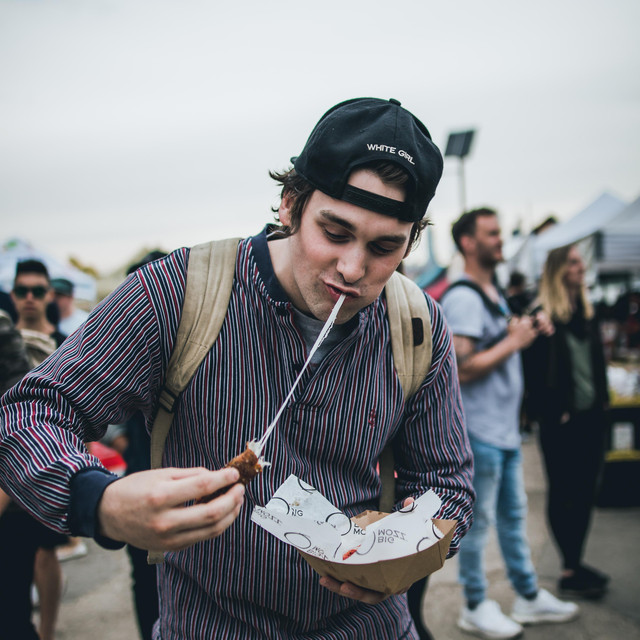 Boston- born Chris Stath has worn many music industry hats since he exploded onto New England’s “college” scene as DJ BadLuck in late 2014. After sharing stages with a spectrum of acts up and down the Eastcoast, including Bone Thug-n-Harmony, G-Eazy, Juan McLean, Twista, The Game, and Waka Flocka Flame, Chris hunkered down in various Brooklyn studios to spend 5 years weaponizing himself to keep up with audience demands for ‘Chris Stath’ original production. To date, Stath has dropped 10 solo albums, 5 EPS, and 3 featured singles, and it is WORLD ON FIRE that brings more than a decade of firepower to bear at a time when his fans need him most. Expect a ton more to come. :)   Instagram @ChrisStathMusic