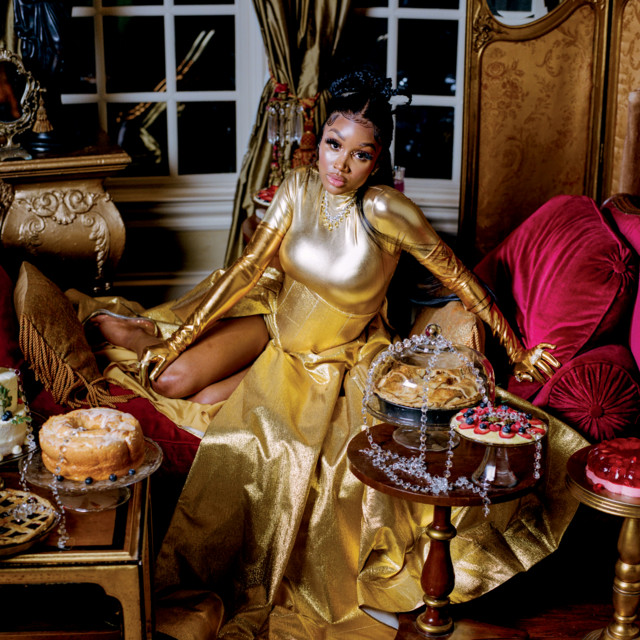 A response to boyfriend Young Thug's "Relationship" has resulted in an unintentional side career for model and rapper Jerrika Karlae, who has appeared on tracks by the likes of Thug and Young Scooter, and has released a handful of assertive solo singles, highlighted by "Everything" (2019). Originally from North Carolina and based in Atlanta, Jerrika Karlae Hauser became a public figure as a model and swimwear designer. Although she had also expressed herself through poetry, she didn't take music seriously until after she recorded a joking response to Young Thug's Beautiful Thugger Girls track "Relationship." Featured across 2018 on a handful of tracks, such as Young Thug's "U Ain't Slime Enough" and Young Scooter's "I Need a B*tch," Karlae made her commercial solo debut early the next year with the independent "RIXH," a collaboration with Rich the Kid. She then joined the roster of Thug's Young Stoner Life label, and during the rest of 2019 released "Everything" (featuring Thug) and "Shut Up and Listen" (with Lil Duke). ~ Andy Kellman, Rovi