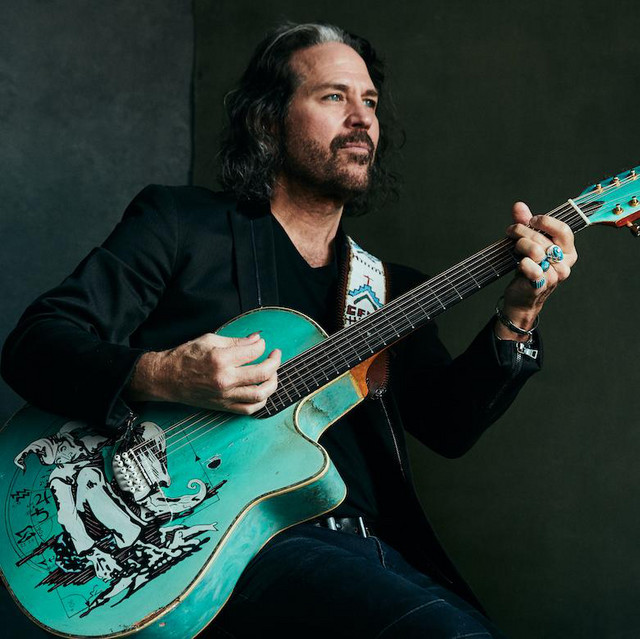 As the lead singer and bassist of the band bearing his last name, Kip Winger rode the '80s pop-metal explosion to short-lived stardom, before beginning a solo career in the late '90s. A native of Denver, Winger began taking music lessons as a young child and dropped out of high school after tenth grade to pursue music as a career. He studied classical guitar and moved to New York with his then-current band seeking a record deal; when one didn't materialize, he returned home and obtained his GED in order to study music at Denver University, simultaneously taking ballet classes from the Colorado State Ballet (which he joined for a time). Winger returned to New York in 1982, and through his contact with producer Beau Hill (another Denver native), he began landing songwriting work. In 1986, Winger joined Alice Cooper's band for the Constrictor album. Following the tour, he worked on material with guitarist Reb Beach and sought to form his own band, which was eventually dubbed Winger at Cooper's suggestion. The band's self-titled debut appeared in 1988, landing hit singles like "Seventeen" and "Headed for a Heartbreak"; In the Heart of the Young followed in 1990 and did equally well, but with the rise of alternative rock, 1993's Pull was unable to match the commercial heights of its predecessors. The group disbanded, and Winger took some time off to work on new material. Tragically, just after Winger had finished his debut solo effort, his wife, Beatrice, was killed in a car accident in late 1996; still, Winger managed to support the album -- which was titled This Conversation Seems Like a Dream and released in 1997 -- with a solo acoustic tour. An acoustic album of past favorites, Down Incognito was released in 1999; Winger followed it with his second proper solo album, 2000's Songs from the Ocean Floor, which addressed his grief over the loss of his wife. Winger got the band back together for 2006's IV before releasing another solo album (From the Moon to the Sun) in 2008. ~ Steve Huey, Rovi