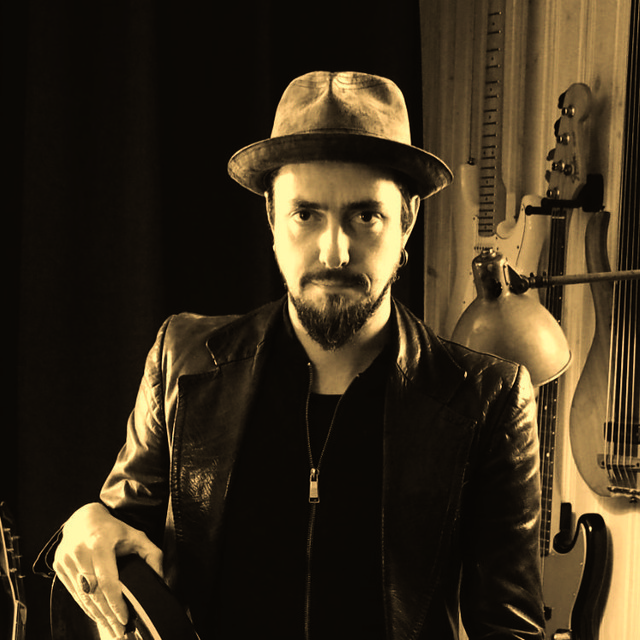 Niño aka Benno Ernst was born in a small town in Switzerland in 1982. When we was five years old, he got attached to the guitar and started taking lessons. The next sixteen years he studied this instrument with many different teachers in different styles. He's voice he trained autodidactically, mostly by taking showers. Already in school he started artistic projects and founded bands. After graduation, he fully applied himself to his main interests music and acting. Today he is a self-employed and independent musician, actor and dancer. He is member and founder of many current bands playing different styles such as folk, jazz, Irish folk, rock, chansons francaises and many more. He acts and dances in stage pieces, works as a session musician and teaches guitar, tango and theater improvisation. His main project Niño was born in 2003, when he firstly played his self-written music live. Since then, he released several albums and played many gigs solo and with his band.