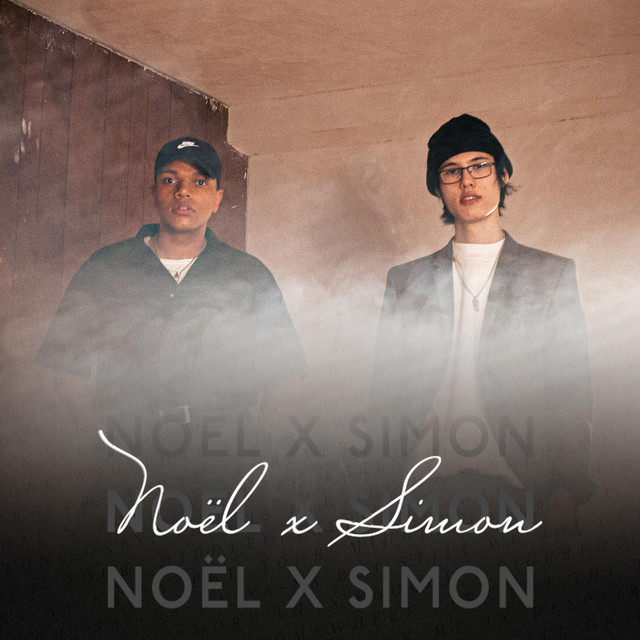 They were at the age of three when they first met: "Noël x Simon" is the indie project of the German up-and-coming artists Noël Lunguana and Simon Kleefuß. In mid-2019, the two childhood friends came up with the idea to collaborate on a joint musical project. The original idea of ​​"getting together to collaborate on one or two songs" resulted in a collection of more than 20 songs in just a year. The duo made their live debut last year (2020) with their power ballad "Aphonia", which is also the title of their debut EP "Aphonia EP", which is scheduled to be released in May 2021. The duo describes the feeling of performing their own songs live as a "very intimate and emotional experience". After the release of the single "Forever Alone", Lunguana and Kleefuß are already in the starting blocks to release their other projects.