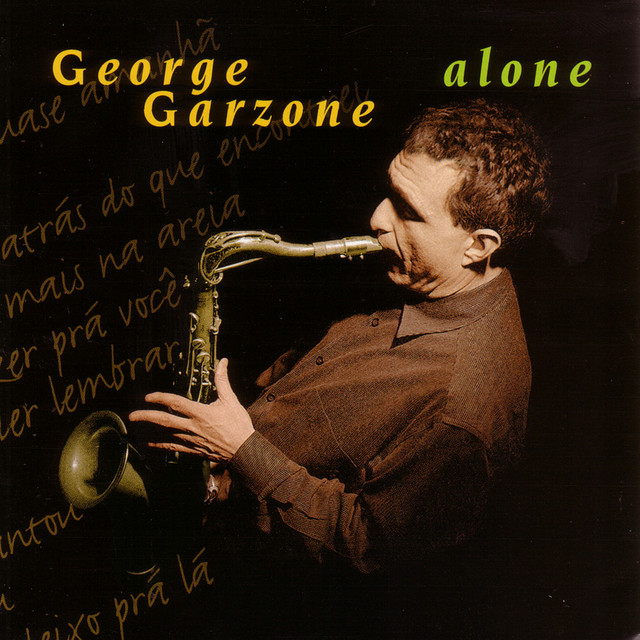 A powerful tenor saxophonist whose adventurous flights with his longtime band the Fringe have made him a legend in the Boston area, George Garzone has spent most of his life as a jazz educator. He began on the tenor when he was six, played in a family band, and attended music school in Boston. Garzone first formed his trio the Fringe (a group that in the mid-'90s also included founding member Bob Gullotti on drums and bassist John Lockwood) back in 1972. In addition, Garzone has guested in many situations, touring Europe with Jamaaladeen Tacuma and gigging with Danilo Perez, Joe Lovano, Jack DeJohnette, Rachel Z, and John Patitucci, among others. In 1995, he recorded a fine tribute to Stan Getz on NYC called Alone; Four's and Two's followed a year later and in 1999, Garzone returned with Moodiology. Fringe in New York was released in summer 2000. ~ Scott Yanow, Rovi