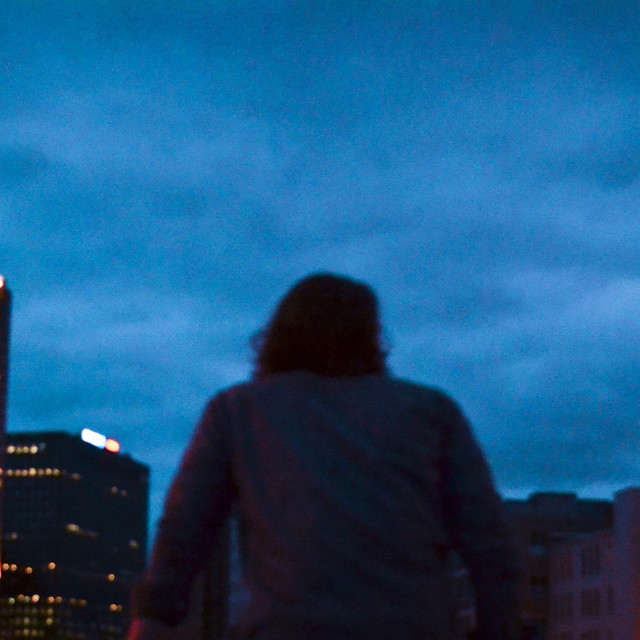 Ian grew up a self-taught instrumentalist who has always been hungry to create musical ideas of his own. From a young age, he fell in love with hip hop and the history behind it. This was his gateway into electronic music production where he finds himself today, as he strives to create ambient compositions of sample-based sounds blended with his own instrumentation. While he claims to be “the official soundtrack of hummus everywhere”, this has yet to be confirmed.