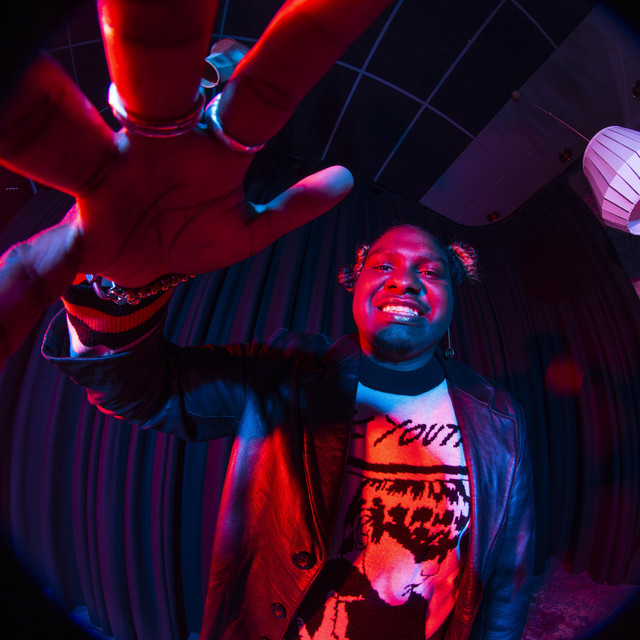 Born in Darwin & raised in the remote Northern Territory communities of Milingimbi & Maningrida, Danzal Baker aka Baker Boy is the freshest new hip-hop talent to emerge from Australia. Young, strong & proud Baker Boy raps in English & Yolngu Matha language representing his Arnhem Land family. In Arnhem Land they call Baker Boy the "fresh new prince". His totem is the Olive Python, his moiety is Dhuwa & his skin is Burralung/Gela boy. Baker Boy is a multidisciplinary talent working across rap, dance & acting. He hopes to inspire younger generations to embrace their culture & become leaders in their communities. His new single ‘Ride’ is a new collaboration with his cousin Yirrmal that demonstrates just how distinctive & evocative Baker Boy’s music has become since he debuted with the instant-classic ‘Cloud 9’ in 2017. Described by Baker Boy as “a new & improved version” of his 2017 Yirrmal collab ‘Marryuna’, ‘Ride’ is funky, soulful, & jaw-droppingly catchy, a party track lost to the annals of time, like an Off The Wall single re-recorded in Yolngu Matha. It’s the brightest-burning party-starter in a catalogue made entirely of them. Baker Boy has an impressive six career ARIA nominations; an ARIA Gold certification for ‘Cool As Hell’; six wins at the NIMAs; an Order of Australia medal; the 2019 Young Australian of the Year award; multiple placements in Triple J’s Hottest 100 & over 37.4 million streams of his music world-wide. 2019 Young Australian of The Year.