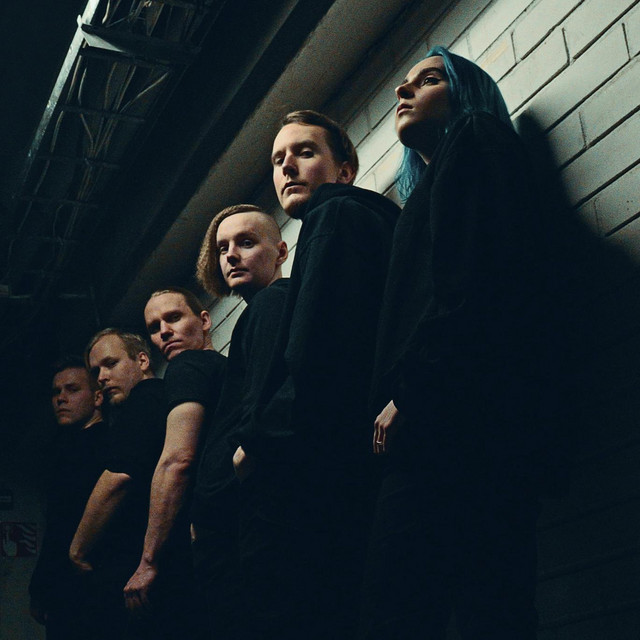 OBSCENITY - OUT NOW Our debut album 'Songs and Tales of Grievance' will be released July 30! “Obscenity is the fastest song on the album, highlighting the work of the band’s new drummer, Arto Pieksämäki. The intensive and technical song culminates in an orchestral ending accompanied with some rapid riffing and haunting singing. Obscenity’s theme comprehends a leader whose morbid and violent decisions cause iniquities among the nation.” -Valtteri Halkola, vocals Dimman is a modern melodic death metal band coming from Seinäjoki, Finland. The band’s story began in 2014 and the first single, ‘Shattered’, was released in 2016 gaining attention worldwide. Recorded with an original line-up, the following EP ‘Guide My Fury’ (2017) showed more of Dimman’s potential. The EP ‘152’ (2019) introduced a second singer Jenna, who brought the desired variation for the vocal arrangements. Now in 2021, Dimman is finally ready to unleash its debut album with the newest addition to the band, Arto Pieksämäki, whose creative drumming complements the compositions seamlessly. The two distinct vocal styles have achieved a great conformity and the compositions include everything from dark and beautiful melodies to technical musicality.