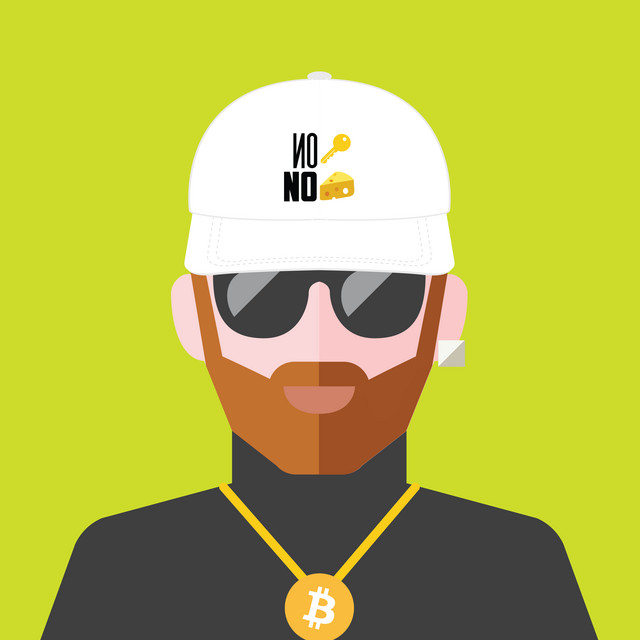 Captain Youth is an independent singer/songwriter from Michigan. Despite being a newcomer to the scene, he is no stranger to music. A creative at heart, the Grand Rapids native has had an interest in the music since the early years of his life. Exposed to rock and roll through his parents at a young age, he quickly fell in love with singing and memorizing lyrics. Influenced by artists such as Lil Wayne and Eminem, Captain Youth began writing his own music at age 13, talking about his life experiences and using music as a tool to push though depression throughout his high school years. His music can be described as heartfelt stories that take your mind through a journey of deep introspection, while contrasted with compelling beats and lyrics that keep listeners coming back for more.  Captain Youth released his first album “First Take” in September 2018. The following year he released his second album “Take Two”. 2021 looks set to be a busy year for Captain Youth, as he releases his newest material: a collection of singles of his introspective rap and hypnotic beats inspired by the lyrical wizardry of Drake, Travis Scott and more.