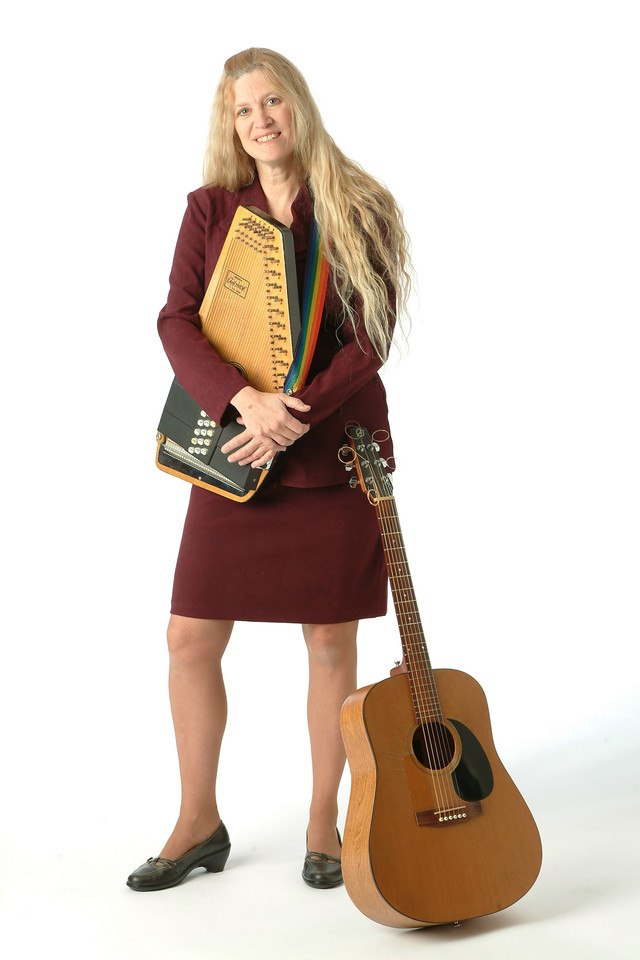 Kristin Lems is a gifted composer, songwriter, vocalist, and musician. Her mother, Carol Lems-Dworkin, was a concert pianist. Lems' father, a Dutch immigrant, was also musically inclined. It isn't surprising to find that Lems' own musical training began early on, starting with the piano, and later adding the oboe, guitar, composition, and voice. Lems was in her teens when she landed her first paying gig. It was a birthday party, and she earned a whole 20 bucks for her entertainment. By the time she entered college, she was performing in coffeehouses and the like. Her music is always enjoyable and often female empowering. That being the case, she has appeared at a number of women's events, like the Million Mom March in Chicago and plenty of benefits for civil rights and ecology. In 1974, she founded the National Women's Music Festival. Lems' music is a mixture of pop and folk and even a dash of rock. Her creative lyrics can make listeners think and the humorous touches she adds can make them laugh. Over her outstanding career, she has shared the stage or opened for artists like Steve Goodman, Dan Fogelberg, Charlie King, Jane Sapp, and Peter, Paul and Mary. In 1978, Lems released her first album, Oh Mama. "Mammary Glands," "Talkin Gender Neutral Blues," "The Three Madonnas," and "Farmer" are some of the memorable tracks from this first offering. Lems didn't release her next full-length album, In the Out Door, until 1980. It was followed three years later by We Will Never Give Up. Born a Woman came out under the Flying Fish Records label in 1986. The album carries 13 original songs and won her positive reviews and a Top Ten folk/country album spot from Chicago Reader's. Two other albums followed, Sharing in 1989 and Upbeat! in 1994. For 2000, Lems' debut album was released again, this time on CD and with three new songs, with the extended title of Oh Mama -- Plus! "Ballad of the ERA," "How Nice," "Wrinkles," and "Open Sesame" are some of the tracks listed on her albums that are sure to please. ~ Charlotte Dillon, Rovi