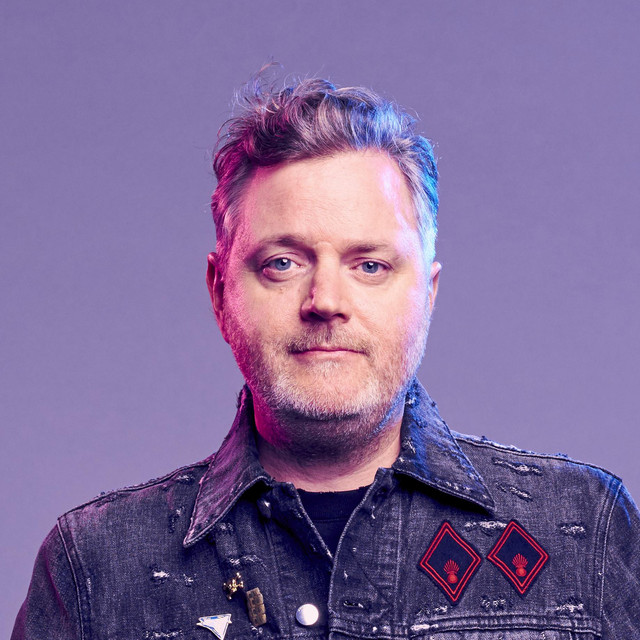 Best known as a member of the Canadian alt-rock outfit Barenaked Ladies, Kevin Hearn has appeared on all of the group's albums since joining in the late 1990s. Away from the band, the keyboardist, multi-instrumentalist, and songwriter has sustained his own career, working with his group Thin Buckle and issuing solo albums like 1997's Mothball Mint, 2011's Cloud Maintenance, and 2014's Days in Frames. Born in 1969 in Grimsby, Ontario, Canada, Hearn first discovered his love of music as a child listening to the Beatles and the Beach Boys. Growing up, he studied classical piano and attended St. Michael's Choir School. His professional career began when he joined the Look People in 1988, remaining with the band until its demise in 1993. Two years later, he stepped in for keyboardist Andy Creeggan in Barenaked Ladies, appearing on the 1996 concert album Rock Spectacle, just as the group was exploding into the U.S. market. In 1997, he released his debut solo project, Mothball Mint, which included the song "This Is It," which was recorded live during the Rock Spectacle show. He continued to play with Barenaked Ladies, appearing on their breakthrough fourth studio album, 1998's Stunt. Shortly after the album's release, Hearn was diagnosed with chronic myelogenous leukemia, and ended up hospitalized in Toronto while the band toured in support of the album. Hearn received several bone marrow transplants from his brother, Sean Hearn, and eventually the cancer went into remission, allowing Hearn to rejoin Barenaked Ladies in 1999. He released a second solo album, H-Wing, in 2001 that creatively addressed his illness and treatment -- and was even named after the hospital wing he was in while he wrote most of the songs. By this point, Hearn had assembled his own band, Thin Buckle, to back him in his solo endeavors. He remained a member of Barenaked Ladies as well, taking on some of the writing for the band as his role with them broadened. He released a third solo album, again with Thin Buckle, called Night Light in 2003. A fourth, The Miracle Mile, appeared in 2006. He also found time to work on projects with the long-running Ontario band the Rheostatics and tour with Lou Reed. In 2009, Hearn released his fifth solo project with Thin Buckle, Havana Winter. The ten-track Cloud Maintenance arrived in 2011 and featured a guest appearance from Garth Hudson (the Band) and was released on Hearn’s own Celery Music label. Following work on several Barenaked Ladies albums, including 2013's Grinning Streak and 2017's Fake Nudes, he returned to his solo work with 2019's Calm and Cents. ~ Steve Leggett, Rovi