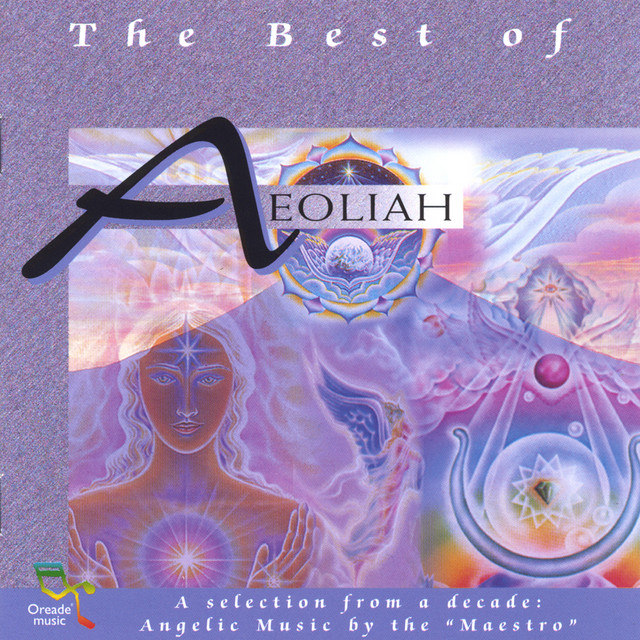 New age multi-instrumentalist Aeoliah (Ay-oh-lee-ya) is well-known among celebrities for his powerful healing techniques through music. His belief that sound and light are spiritually energized allows Aeoliah to compose his impressionistic compositions. Born in Germany and raised in the United States, Aeoliah first started making music as an teenager while playing the violin and the piano. He went on to graduate with honors with a degree in fine arts from the University of New Mexico in 1972. But it was in 1979 when creating his musical painting Music of the Spheres where Aeoliah discovered his internal skills of creating musical energy of inspirational electronic layers. A year later he issued his debut, Inner Sanctum, and went on to release a slew of albums throughout the next two decades. His ethereal textures have redefined new age music with their eclectic celestial hues of classical arrangements. Throughout the mid-'80s and '90s, the mainstream took notice of Aeoliah. His albums held a prominent place in major record chains and his 1985 chart-topping release Angel Love became a favorite in Hollywood. Marla Maples praised Angel Love, claiming its relaxing tones helped her through the 1993 pregnancy of her first child, Tiffany. Hospitals and health professionals also seek solace in the peace found in Aeoliah's music. Aside from composing, Aeoliah is also an award-winning author, writing Awakening Your Inner Light and Secret Gardens of the Heart in the '90s. ~ MacKenzie Wilson, Rovi