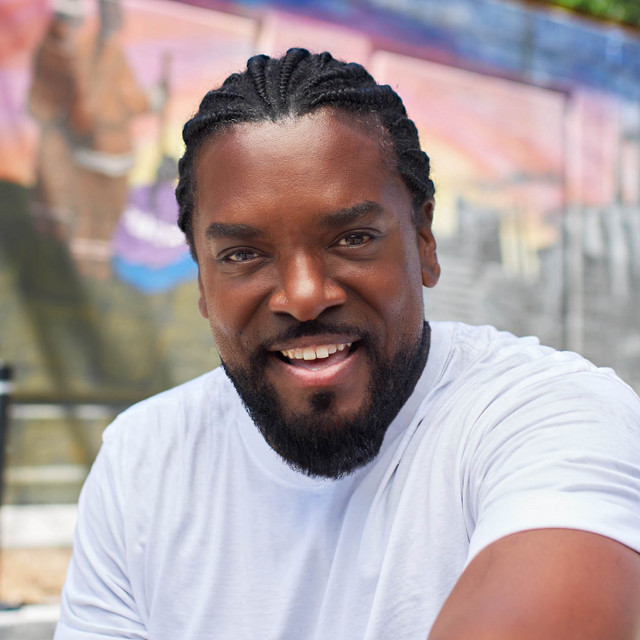 For more than 30 years, multi-hyphenate Canadian entertainer Anthony Kavanagh has delivered dynamic performances as a comedian, actor, and singer for audiences across the globe. With comparisons to Will Smith, Jamie Foxx, and Donald Glover, Anthony has built a reputation as a true “renaissance man” in the entertainment industry – but with his sights now set on conquering the music world, he’s ready to follow the same path to superstardom. Before Anthony was a celebrated actor and comedian, he also wanted to sing. Artists like Michael Jackson and Prince captivated him as a teenager, occupying the same space as legendary comedians like Eddie Murphy and Robin Williams. When his stand-up comedy started to take off, he chose to put the musical aspirations aside, but through the many twists and turns in his career, Anthony’s passion for music has remained. At every stage of his career, he has incorporated music and singing into his work. Encores at his stand-up shows would frequently turn into sing-a-longs, including passionate renditions of his favorite Stevie Wonder and Prince songs. A starring role as lawyer Billy Flynn in the french production of Chicago brought out one of the most inspired performances of his career. His singing work on Moana and Aladdin reignited his passion to pursue his dream of being a solo artist. Fast forward to today, and Anthony has finalized a string of new singles to be released in the coming year.