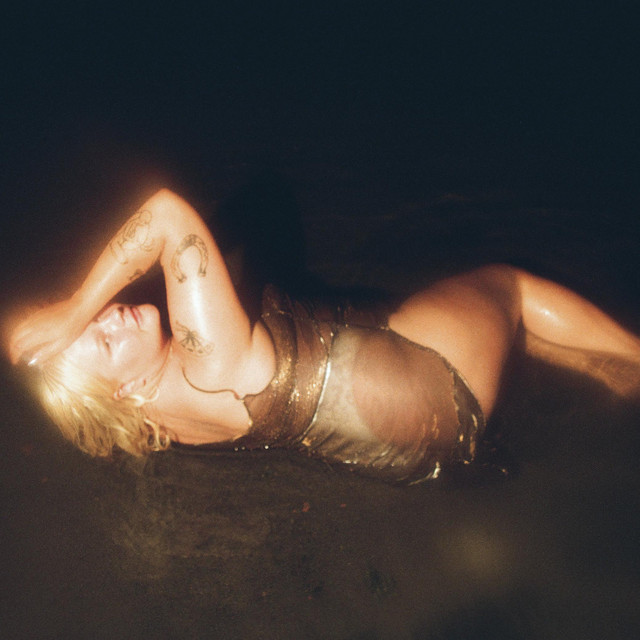 Sarah Klang’s music is a strand of enthralling vintage-pop, born out of a love of a good old-fashioned ballad and blended to a mesmerising effect with classic ‘60s and ‘70s pop, Americana-tinged guitars, country music’s lush hues, and an indefinable Scandi charm. Klang’s musical career has been a meteoric success, her debut album ‘Love In The Milky Way’ (2018) topped the charts and won the ‘Best Album’ award at the Swedish Grammys, with Klang’s second album ‘Creamy Blue’ (2019) once again nominated at the Grammys in the ‘Best Album’ and ‘Best Alternative Pop’ categories, as well as receiving a nomination for ‘European Album of the Year’ at the IMPALA Award. Simultaneously Klang’s fun, exuberant live shows saw her sell out dates across Scandinavia and mainland Europe.