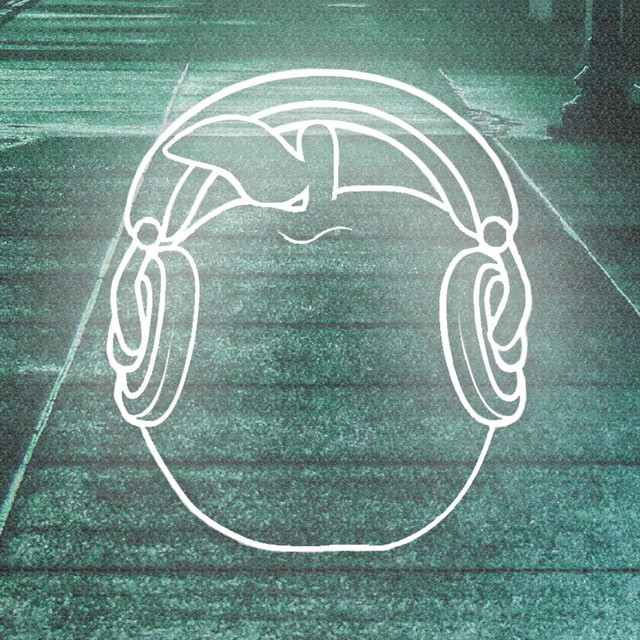 In early 2018, the producer duo "The Apple & DJay" started out producing and has since been releasing new music frequently. Their music can be put into Dance/EDM genres such as House, Future Bass and Trap. Their singles "Nights Out", "Reignited" and "Rotten Apple" have been their most successful releases so far. Furthermore, the duo promises to try to constantly improve with music production. The Apple & DJay's music is widely available on most streaming services such as YouTube, Spotify, Deezer as well as SoundCloud.