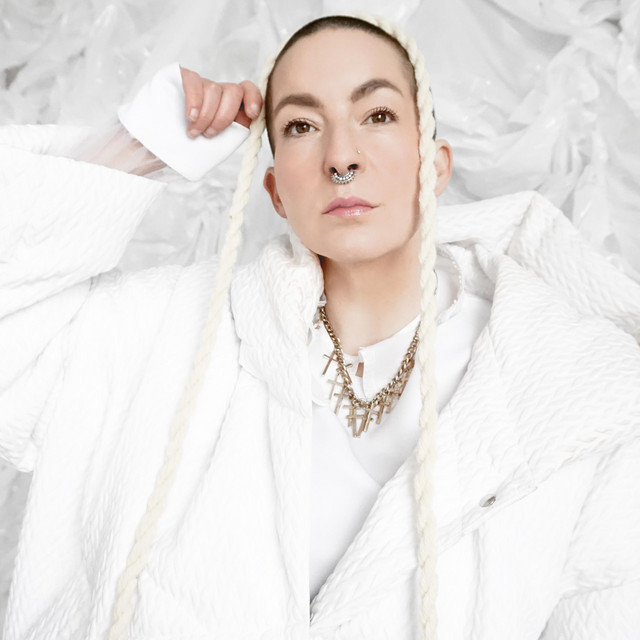 Always experimenting with the infinite possibilities of sound, singer, songwriter, music producer and independent artist Revolution Child turns entire songs into sonic universes. 2021 sees the release of her self-produced debut album 'REBEL IN PARIS'. Experimentation, thriving for innovation and boundless artistic expression as well as bending the rules of popular songwriting are the driving forces behind Revolution Child's writing and production process. Revolution Child's sound is heavily synthesised yet warm, complex yet comforting, eclectic yet appealing to a broader audience. 'YOD' is Revolution Child's most experimental single and was released in March 2020 as an introductory single to the release of her self-produced debut album 'REBEL IN PARIS'. Revolution Child's first full-length album 'Rebel in Paris' is a personal debut that takes the listener on a ten-song-journey through the artist's sonic universe. The first single 'My Creepy Little Love' was released in April 2021 and aired on Radio Ireland even before its official release and has already been listened to by people in over thirty countries. Having performed live in different European cities and her songs airing on radio, Revolution Child received the Deutscher Rock & Pop Preis, one of Germany's long-standing music awards, for best song and will perform the news song from her debut album live. Live dates and tickets can be found on the artist's official website www.revolutionchild.com ​ ​ ​ ​ ​ ​