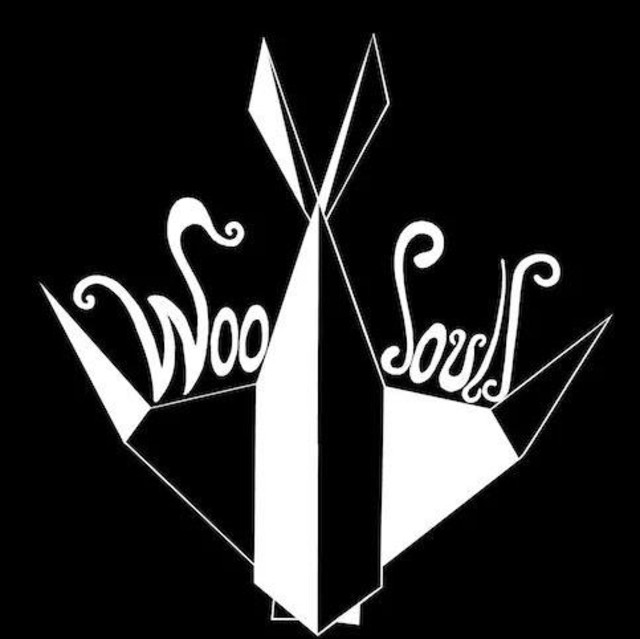 Founded in late 2017, Woo Souls is a young Alternative Rock Band from Vienna which combines the raw intensity of the 90s grunge movement with more laid back, danceable blues rock vibes. Influences to their sound span from a multitude of genres from the dirtiest punkrock to soft indie rock and even some acoustic folk. The loud and belting vocals of their lead singer Moritz Molnar deliver the needed grittiness that counters the at times mellow, melodic instrumentals. Theatric and virtuosic piano sounds provided by keyboarder Luca Baum create a new layer of harmony accompanied by the driving rhythms of drummer Simon Müller and the pulsing bass lines of Lukas Fellner. Their debut EP ‚Black Eyes‘ was released late 2018 and their Second EP ‚Invisible Man‘ was released in December 2019. If you like hard hitting, fast guitar riffs, but also enjoy some dancing in between, Woo Souls is a perfect fit.