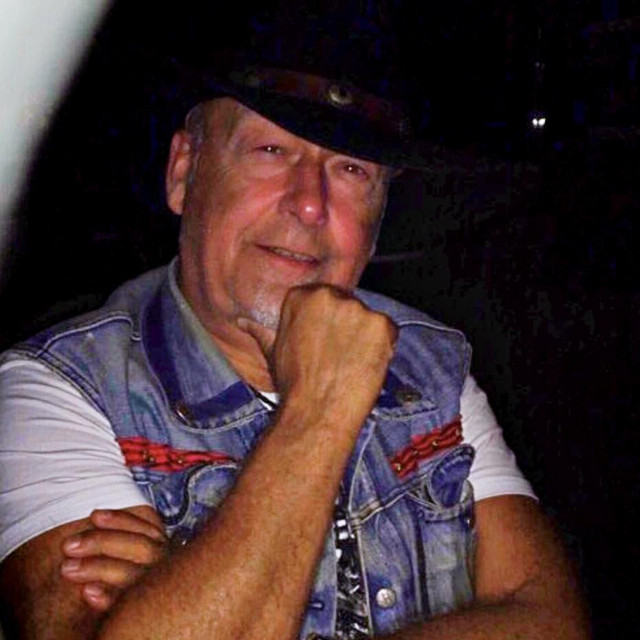 PK & DanseFolket (PK & the Dancepeople) 4 times nominee to the Norwegian «Grammy». The Norwegian band Started up as a TV-serie about putting together and forming a band. PK, the founder and owner started the band 15 years ago and got instantly success for his Country inspired danceable music. The band tours mostly in Norway, but "PK" also do "Artist"-gigs alone. Specially during the wintertime, going to forks. Spain. PK and his band has released 13. albums and has become one of the most popular and respected band in Norway. PK write most of his songs himself. But have great success and fun doing classical Country-songs his way. The serie "FULL TRUCK" is full of nostalgia and give the full picture of PK, PK and his band and the roots their activities are based on. Telling stories to a good danceable tune is what it`s all about. Keep it Country ......what else?