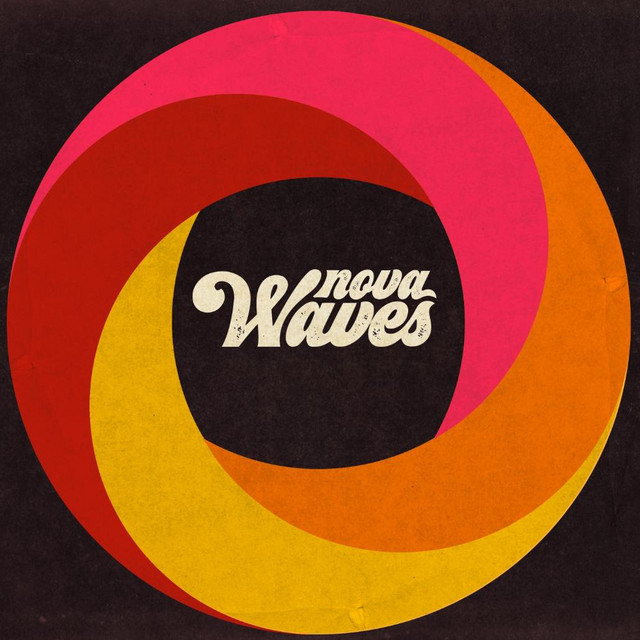 SHAKE UP THE LIMITS! Separated by distance but united by a love of sunny harmonies and fuzzy guitars, NOVA WAVES is a band of long-time friends using modern technology to spread their classic sound around the world. They draw from the songcraft of the British invasion and the golden age of Indie pop to create an irresistible sound laden with rich group harmonies. Each member of the group had their own distinctive musical career before life spread them around the globe. Residing in Australia, France, and Spain, they have recorded their albums of surf inspired psych pop remotely, allowing the songs to grow organically as each member added their own unique creative input. What initially started as a studio project between friends quickly turned into a series of songs and albums rich in meetings and collaboration: from « «Dreamworld » released in 2016 to « Going the Distance » made with Paco Loco in 2020, NOVA WAVES shake up the limits of musical collaboration for the pleasure of our ears! NOVA WAVES are Fred (bass, guitars, keys, vocals), Cris (guitars, vocals), Frank (guitars, ukulele, vocals) and Higinio (drums, vocals).